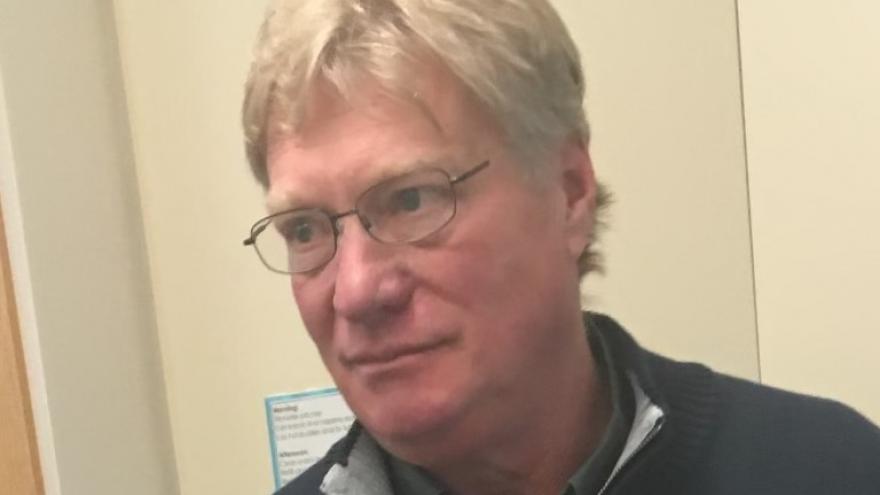 TRENTON, Wis. (CBS 58) -- The Washington County Sheriff's office is asking the community to keep an eye out for a missing man early Friday morning.

Raymond Melick, 66,last seen at his residence on High Ridge Trail in the Town of Trenton, Washington County, Wisconsin. He left his residence without his phone or wallet between 3:00 p.m. and 3:30 p.m. and was most likely headed to his cabin in Hayward, Wisconsin.

He also goes to the Marshfield Clinic in Eau Claire, and was also supposed to stop at his mother's house in Grafton, but never arrived.

He is driving a blue 2013 Toyota Prius with a Wisconsin license plate AAN1063.

If anyone has seen Mr. Melick or has any information please call Washington County Sheriff's Office at 262-335-4411.