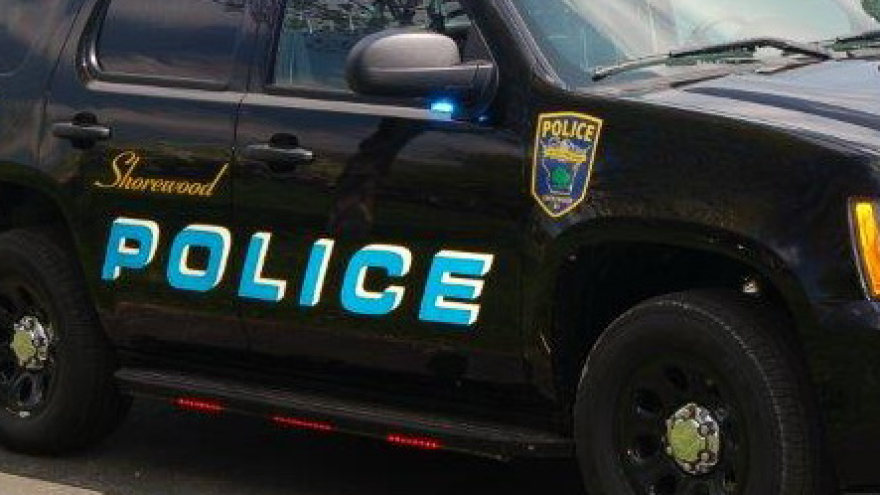 If you live in Shorewood, listen up!

Police are warning residents to lock their vehicles after at least seven unlocked vehicles were entered overnight Monday into Tuesday.

These entries happened in the northwest area. They were parked in the areas of the 4300 block of Ardmore, Alpine, and the 400 block of Olsen.

Two suspicious vehicles were seen in the area at the time of one of the entries. Police attempted to stop one of the vehicles involved but it fled at a high rate of speed and was last seen westbound on Capitol Drive at Green Bay Ave.

One of the suspicious vehicles involved is a black Jeep, possibly a Grand Cherokee. The other vehicle was a late 90's green Chevrolet Monte Carlo.

Suspects to one of the entries seen by a witness are described as a white male juvenile and multiple black male juveniles.

The Shorewood Police Department strongly stresses the need for people to lock their vehicles, warning that these thieves will return when they continue to consistently find unsecured property. Police also warn residents to never leave anything of value in your vehicles and absolutely never leave spare keys inside.

If anyone has any additional information on these incidents, please contact the Shorewood Police Department at 847-2610.