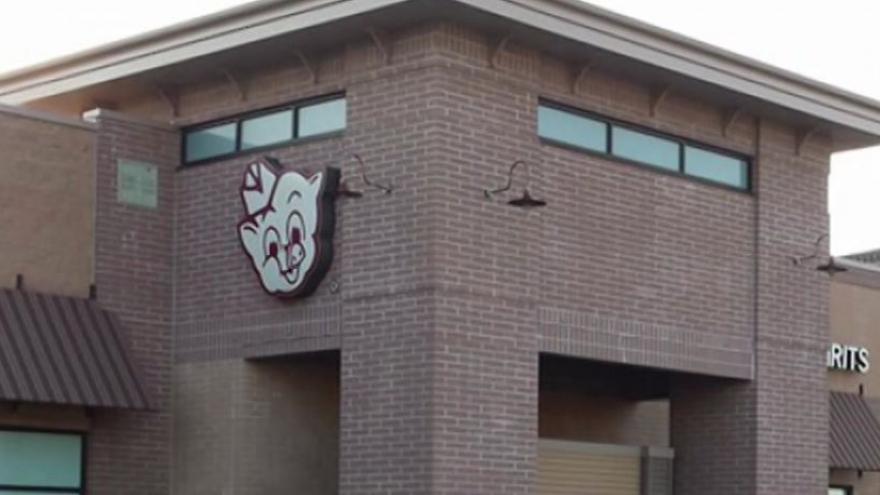 RACINE, Wis. (CBS 58) -- A 51-year-old Racine man is now facing charges after striking an 85-year-old man in the parking lot of a Piggly Wiggly.

Officers were dispatched to the hit-and-run accident on August 20, 2017 at the Piggly Wiggly located at 5201 Washington Avenue in the Village of Mount Pleasant. Officers spoke with the 85-year-old victim who complained of knee pain and was taken to a local hospital for treatment.

Multiple witnesses told officers that the suspect was shoplifting at the Dollar Tree, fled the store, and ran into the 85-year-old woman who was standing on the curb. Witnesses also say that the man, later identified as Brooks, was shaking his fist at the victim.

Video obtained also allegedly showed Brooks driving across the parking lot and straight towards the victim.

Brooks was taken into custody and will have his Preliminary Hearing on March 25.