Shooting results in car crash at 7th and Capitol 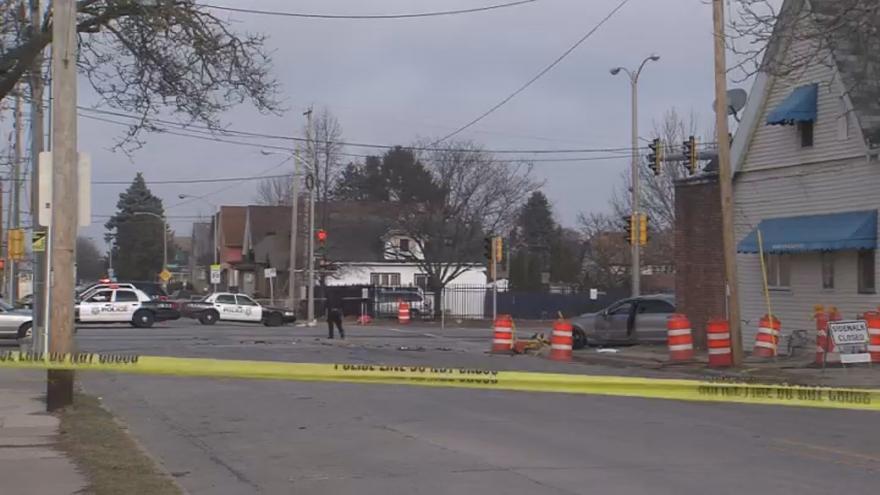 MILWAUKEE, WI  (CBS 58) -- The Milwaukee Police are on the scene of a shooting and car crash at N 7th Street and W Capitol Drive this morning.    According to the Milwaukee Fire Department, a car accident was reported at 10 AM and when police arrived on scene they found that one person had been shot.   The vehicle then collided with a stoplight and crashed into a building.   The shooting victim was taken to Froedtert hospital, but the victims condition is not known at this time.   West Capitol was closed in both directions as the Milwaukee Police conducted their investigation of the shooting.  Late Sunday afternoon the road was reopened to traffic.