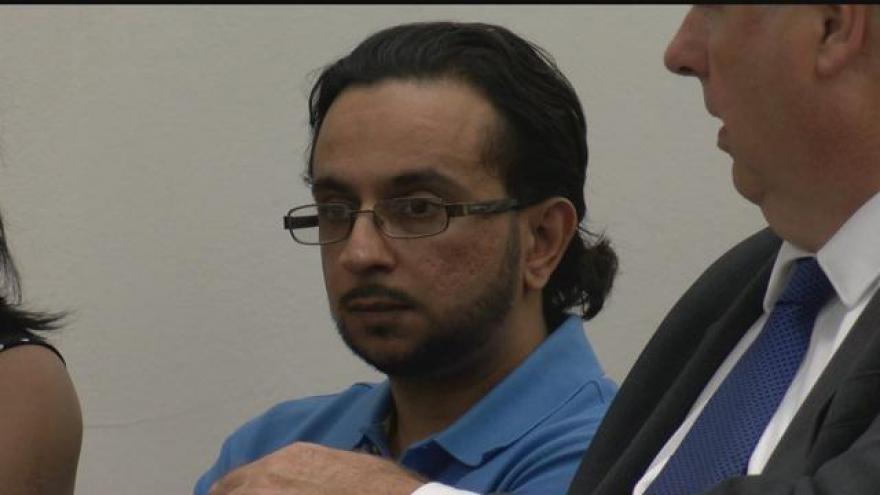 The BP gas station employee who fired shots to scare off a group of young people in Sherman Park has agreed to a plea deal and fine.

Back in July, he told police he fired a gun into the air when a group of people became unruly at the store.

He was fired by his father who owned the gas station.

During the unrest in Sherman Park in August, the gas station burned down.