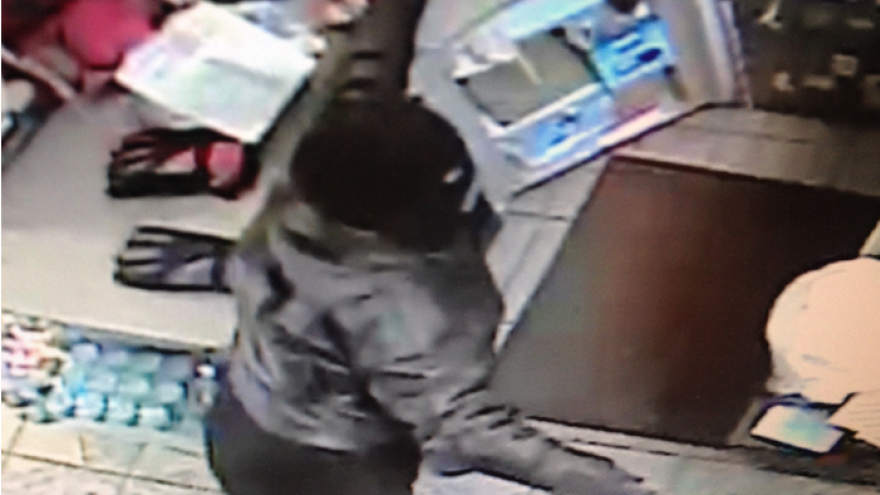 RACINE COUNTY - The Racine County Sheriff's Department is asking the public for help in identifying a suspect who robbed a BP Gas Station.

On Friday, the Racine County Communications center received a call that there was a robbery panic alarm set at the BP Gas Station on Durand Avenue in Kansasville.

Deputies arrived on scene and found that the suspect had fled on foot in an unknown direction and unknown vehicle involved.

If anyone recognizes this person or has any information regarding this robbery, they are asked to call the Racine County Communications Center at 262-886-2300.