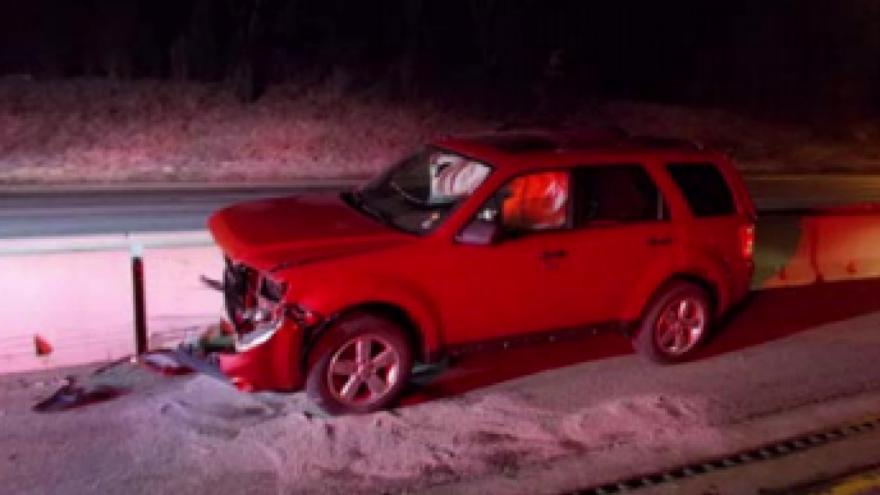 MILWAUKEE (CBS 58) -- Two people are arrested after an argument caused a two-car crash on I-41 in Milwaukee County on Saturday.

It happened just before 1:00 a.m. December 15 near Swan Boulevard. Police say one of the cars ended up on its roof and both cars were heavily damaged. 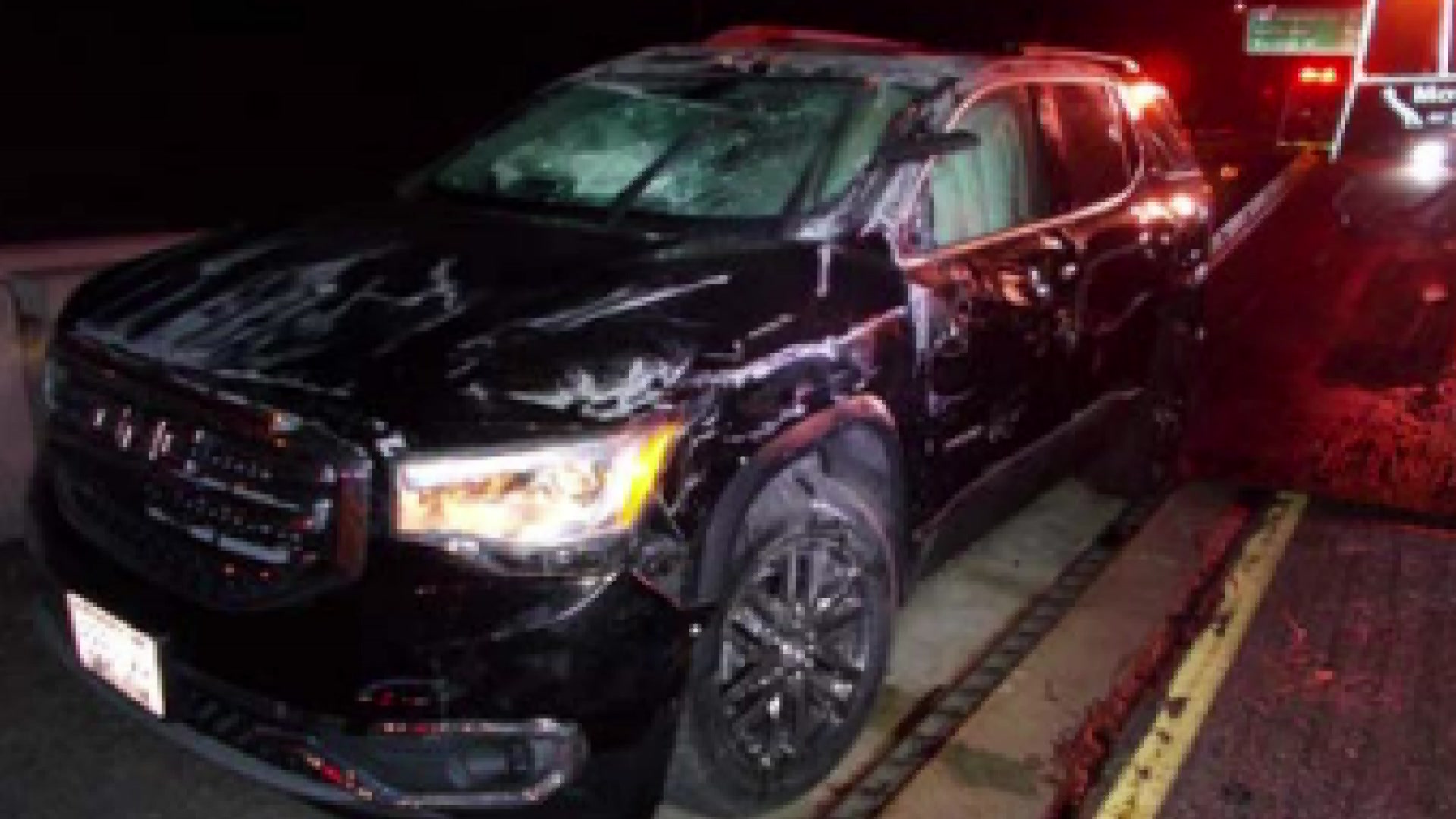 Sheriff's deputies say the driver of a Ford Escape was arguing with a passenger. The passenger grabbed the steering wheel, forcing them to hit another car and crash into the barrier wall.

The driver was arrested for her first OWI. The passenger was also arrested. Four people were in the car that was hit. No one was hurt, although investigators say a pregnant woman was taken to the hospital for observation.