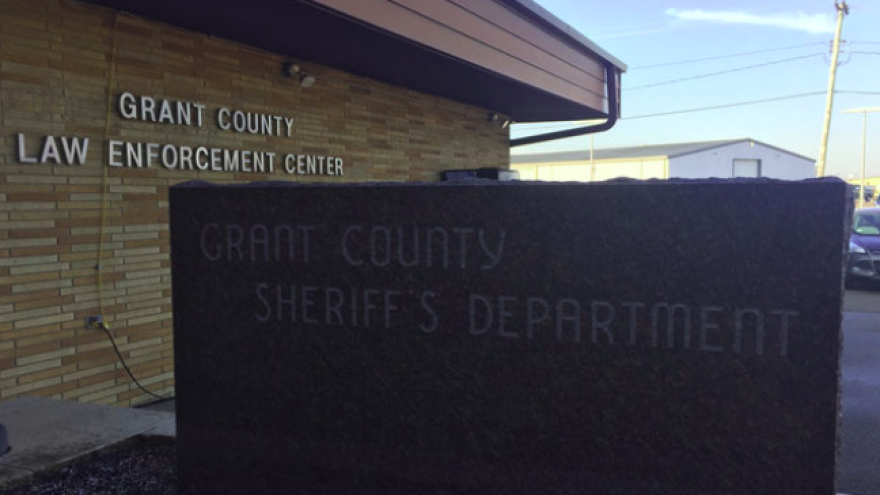 LIVINGSTON, Wis. - (WISC) An 8-year-old boy was accidentally shot in the face by his babysitter Thursday night, officials said.

The Grant County Sheriff's Office said deputies responded at 8 p.m. to a report of a child who was shot at a home on County Road E in Livingston.

According to a news release, a 13-year-old boy and an 8-year-old boy were in the home alone. The teen had learned the combination to a safe, opened it and removed a Marlin .22-caliber rifle.

The teen loaded and unloaded the rifle multiple times, the sheriff's office said. At one point, the rifle was discharged, falsely believing it to be unloaded. There was one round in the chamber of the rifle when it was discharged.

The round struck the 8-year-old just below the left nostril, according to the report. The injured boy was conscious and alert when EMS personnel arrived. He was taken to Southwest Health Center in Platteville and later flown to the University of Iowa Hospital in Iowa City by Air Care.

A Sun Prairie man accidentally shot himself while cleaning his handgun Friday afternoon in an unrelated incident, officials said.