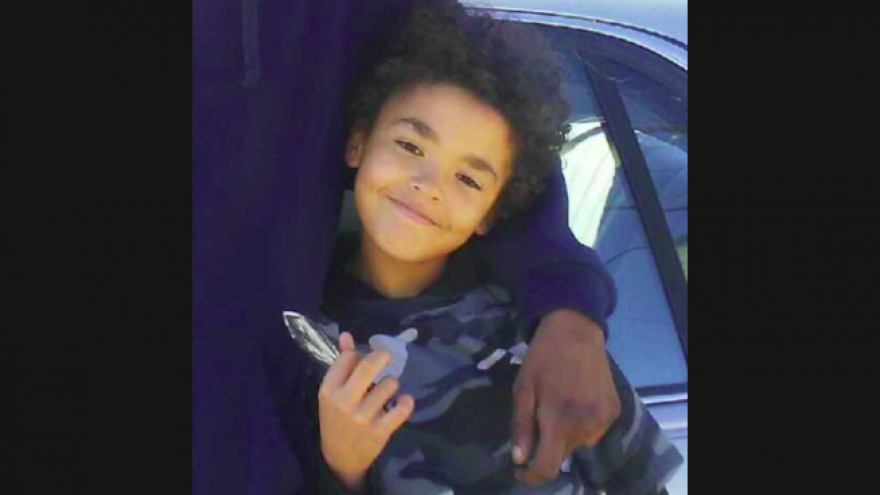 UPDATE: The missing 10-year-old boy has been found safe. Sheboygan Police thank everyone for their help.

SHEBOYGAN, Wis. (CBS 58) -- The Sheboygan Police Department is asking the public for help in locating a missing 10-year-old boy.

According to police, 10-year-old Anthony was last seen around 7:30 p.m. Thursday afternoon after he left his residence on foot.

Anthony was last seen in the area of N. 17th St. and Superior Ave.

He is described as a black male, 5'0, 75 pounds, with black hair and brown eyes. Anthony was last seen wearing a camo t-shirt, dark jeans, and no shoes.

If you have seen Anthony or have any information, you're asked to call the Sheboygan Police at 920-459-3334.

Olympics should be postponed, says CEO of USA Swimming