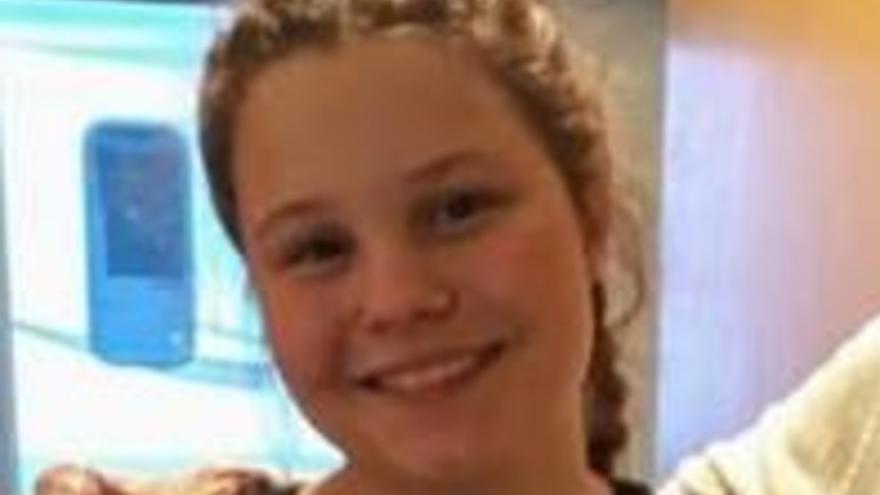 She has been reunited with her family.

SHEBOYGAN, Wis. (CBS 58) -- The Sheboygan Police Department is investigating a report of a runaway juvenile.

Fourteen-year-old Brianna Hewitt-Holan was reported as a runaway on Tuesday, Feb. 18.

She's described as standing 5'1" tall and weighing about 151 pounds with long, brown hair and brown eyes.

Anyone with information on Brianna's whereabouts is asked to contact Sheboygan police at 920-459-3333. 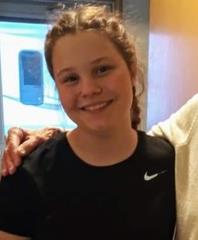