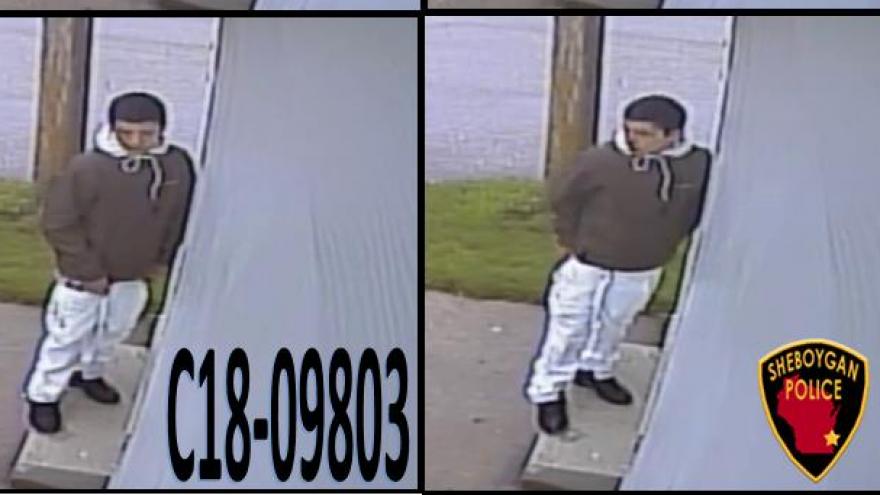 SHEBOYGAN, Wis. (CBS 58) -- According to an update from Sheboygan Police the man has been identified.

SHEBOYGAN, Wis. (CBS 58) -- The Sheboygan Police Department is asking the public for help in identifying a vandalism suspect.

Police say the suspect is wanted for a property damage complaint near Commerce and Wisconsin. 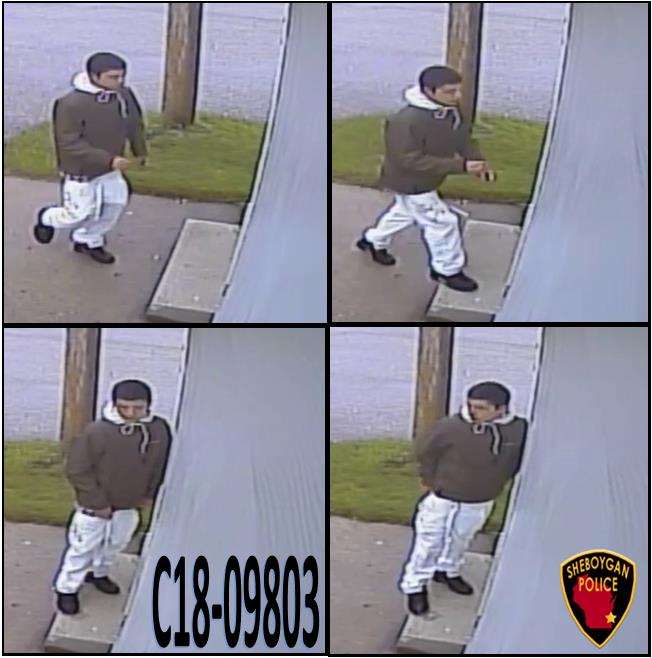