Several people rescued from large fire near Bremen and Keefe 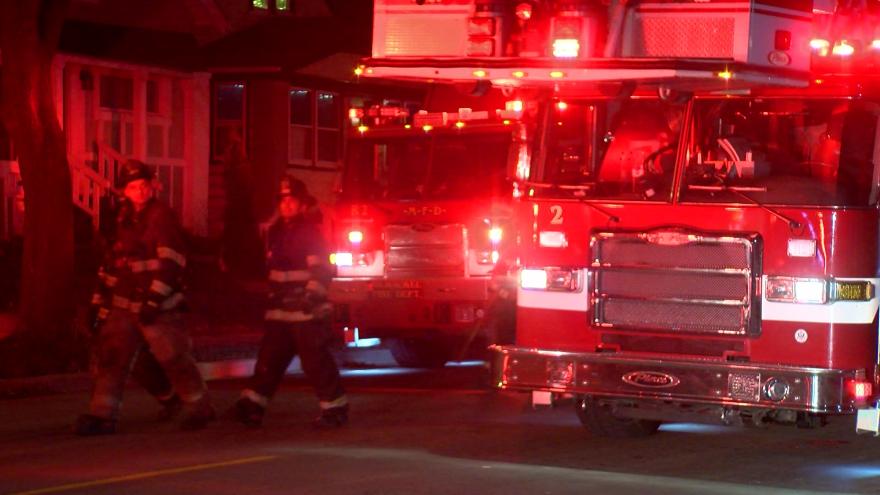 MILWAUKEE (CBS 58) -- Multiple people had to be rescued from a large house fire in Milwaukee.

It happened near the corner of Bremen and Keefe shortly after 7 p.m. Thursday evening.

"The flames were coming out of that house, and I said 'oh my god, not a house'," said neighbor Genoveva Maldonado.

Firefighters arrived on scene quickly but it was too much for several people. They had to be rescued from multiple floors of the building.

"They did have one victim hanging out of the third-floor window and other victims were very shortly located on the second floor on the backside of the building," Deputy Chief Aaron Lipski said with the Milwaukee Fire Department. 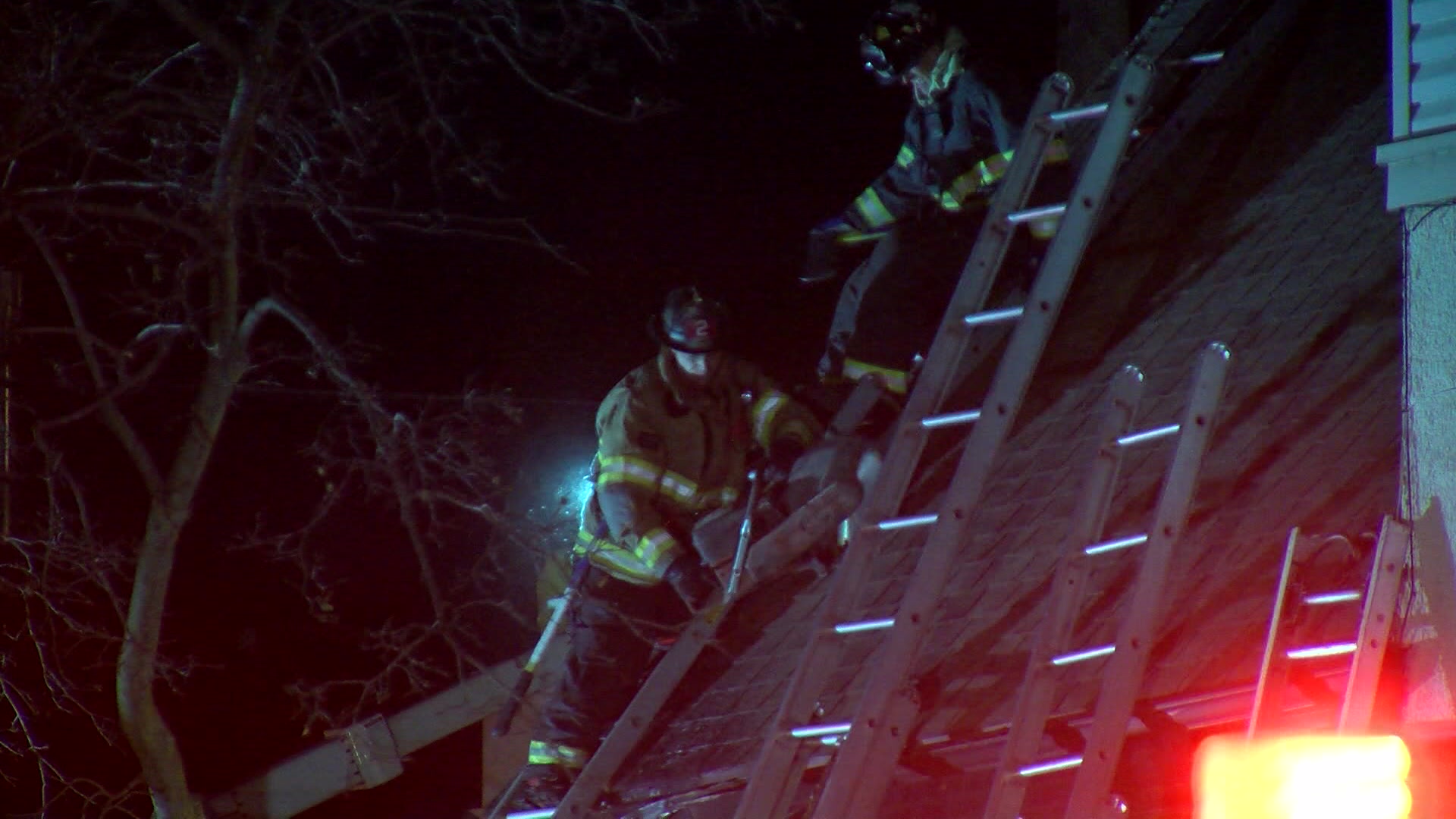 "It was panicky. I've never seen that before," Maldonado said.

There is currently no word yet on what started the fire.