One United Airlines passenger tells CBS 58 her plane circled Mitchell International Airport for two hours before landing. She was traveling to Dayton, Ohio but says the flight was diverted to Milwaukee from Chicago due to weather. Once on the ground, she says her plane sat on the tarmac for three hours.

“Ugh I’m just tired,” Candance Mitchell said. “The people on the plane were really great. They kept us updated. I just had no idea of the weather. I guess a whole bunch of other planes had the same issue which we realized after we landed here and baggage claim was completely full.”

United Airlines released a statement saying several flights were diverted to Milwaukee because of the weather. The statement said many planes had to wait on the tarmac because of limited gate access. 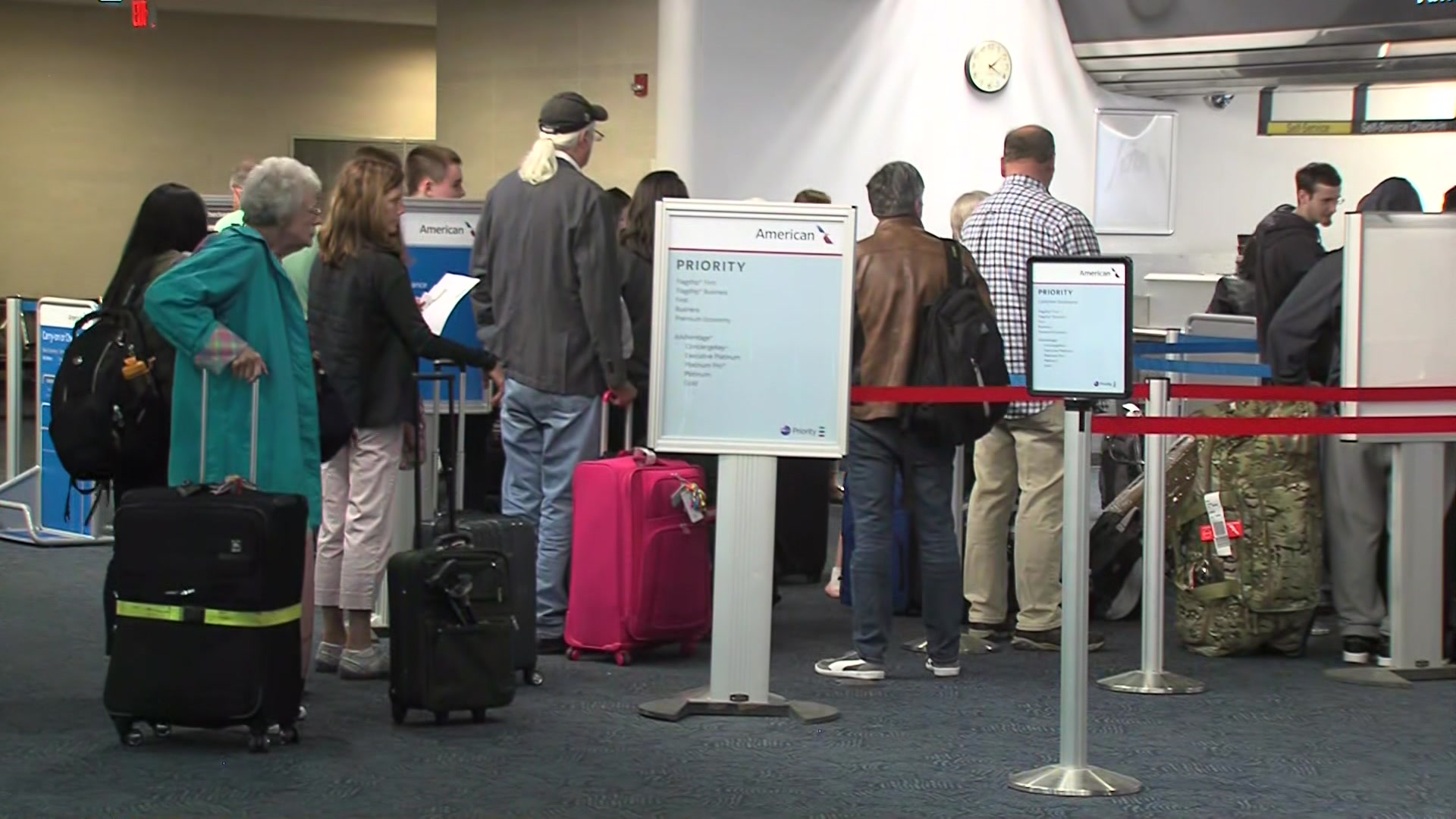