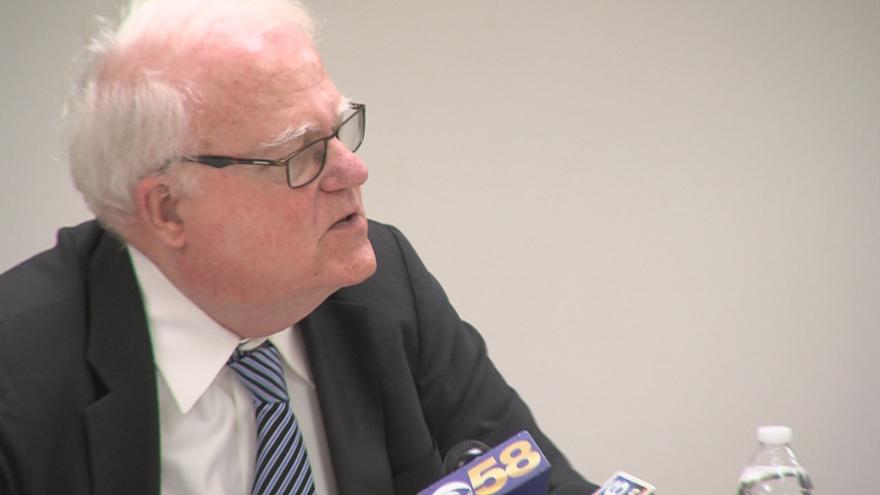 Sensenbrenner said he supports the independent investigation into links between the Trump campaign and Russia.

Sensenbrenner said, “I really wish that President Trump would tweet about his policy objectives rather than real or perceived slights that he may have had.”

Sensenbrenner held the town hall Sunday evening at the community center in Hartland.