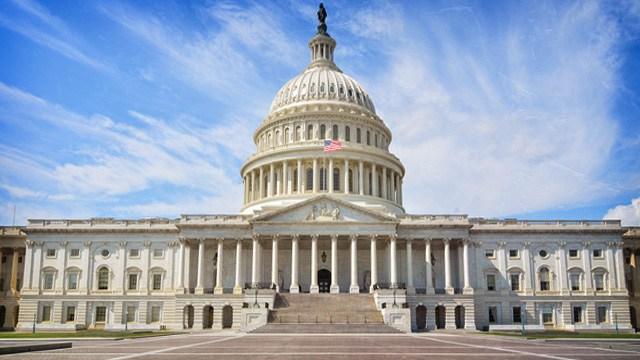 WASHINGTON (AP) — The Senate has blocked a spending bill needed to keep the government open beyond Friday's midnight deadline.

Most Democrats and at least 10 Republicans voted to block the bill, which also funds the fight against the Zika virus. Democrats are demanding money to help Flint, Michigan, address its lead-tainted water crisis.

The 45-55 vote on Tuesday stalls the stopgap bill — for now. Republican leaders are promising to address the Flint issue after the election in a separate water bill, but Democrats refuse to take them at their word.