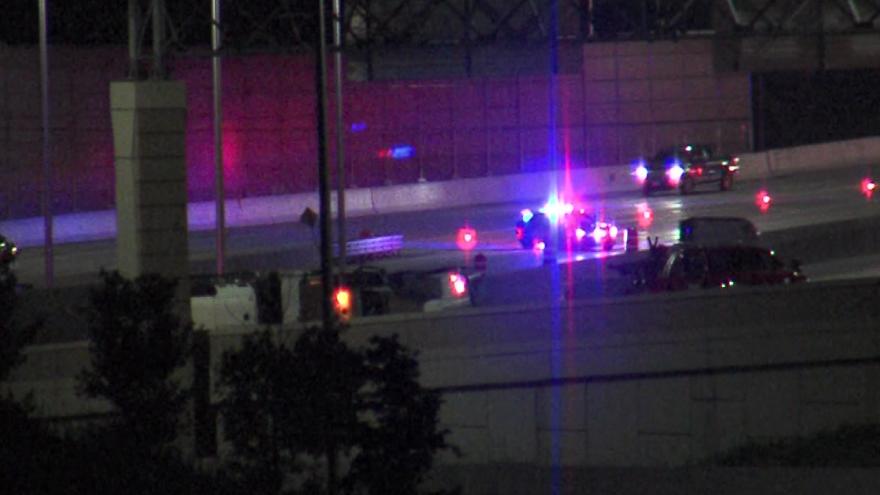 MILWAUKEE COUNTY (CBS 58) – A driver is being cited after the semi-truck he was driving crashed early Friday morning.

The Milwaukee County Sheriff’s Office says it was called to Interstate 94 near Layton Ave. around 12:59 a.m. for a rollover.

The sheriff’s office says speed was a factor in the crash.