Self-described drug dealer turns himself in -- by accident 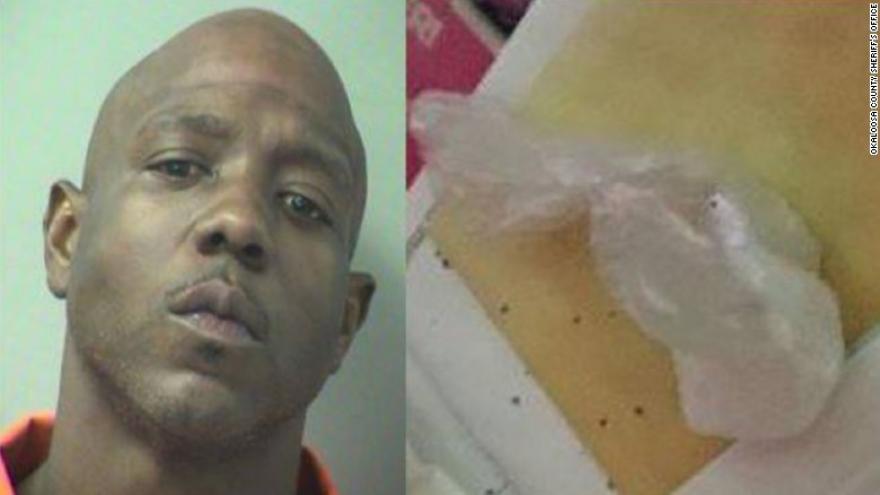 (CNN)Don't you just hate it when you're reporting a crime to your local sheriff's office -- only to be busted yourself?

That's what happened to David Blackmon, who identifies himself as a drug dealer, officers said.

Over the weekend, he called the sheriff's office in Okaloosa County, Florida, to report that someone had broken into his car and stolen $50 in cash -- and a quarter-ounce of cocaine.

Then he made the responding deputy's job even easier.

The deputy found cocaine still in the car, a crack pipe on the car floor, and a crack rock on the center console, the sheriff's office said.

Officials charged Blackmon with possession of cocaine, resisting arrest without violence, and possession of drug paraphernalia. The sheriff's office didn't know whether he had a lawyer.