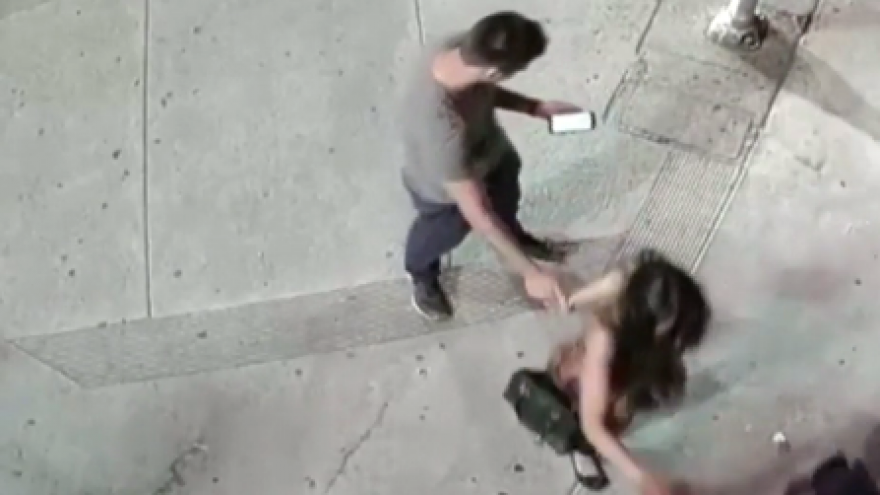 LOS ANGELES -- Security video from outside a local nightclub has cleared a USC student of rape, CBS Los Angeles reports.

Armaan Premjee was accused of sexually assaulting a 19-year-old student in her dorm room but video from the Banditos club near campus tells a different story.

"I'm very grateful for these tapes," Premjee said. "She put her arms around my neck, she started kissing me."

Premjee says the woman wanted to leave the club and have sex with him.

The security video shows the woman leading Premjee out of the club and shows her making a sexual gesture to her friend behind Premjee's back.

Prosecutors charged Premjee with rape, claiming the woman was too drunk to give consent. The woman told detectives she didn't remember anything from that night. Premjee says she was the aggressor.

"She knew what she was doing. She was able to stand on her own two feet. She led the way," he said.

After seeing the video, the judge dismissed the case saying, "I believe there was consent.  There is a very strong indication that the alleged victim in this case was the initiator."

USC is reportedly conducting its own investigation. Premjee could still be expelled.

The district attorney's office says it will not refile charges.