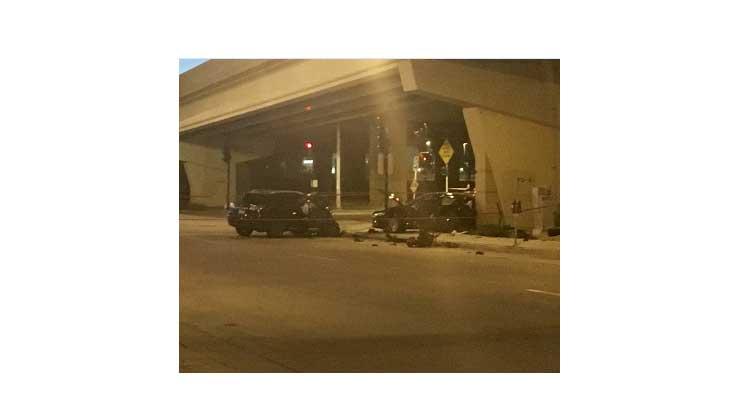 A person believed to be the other occupant of the Lexus involved in the Uber accident on Sunday was arrested on Tuesday.

A 26-year old Pleasant Prairie man was arrested on October 25th for a warrant not related to this incident.

The suspect driver, a 23-year-old man, in the October 23 fatal crash in the 200 block of W. Clybourn Avenue turned himself in to Milwaukee Police on Monday.