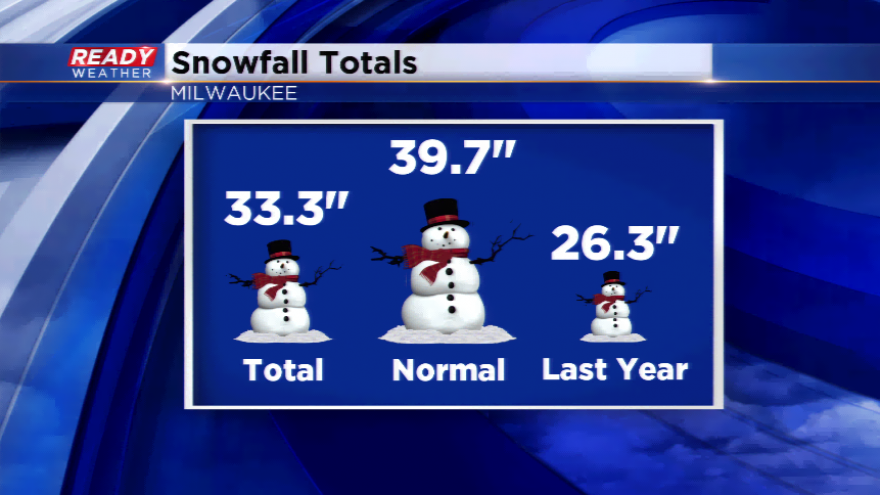 Southeastern Wisconsin received anywhere from 3”-5” of snowfall from this storm system, and some folks could still see flurries today from the slow-moving low pressure. 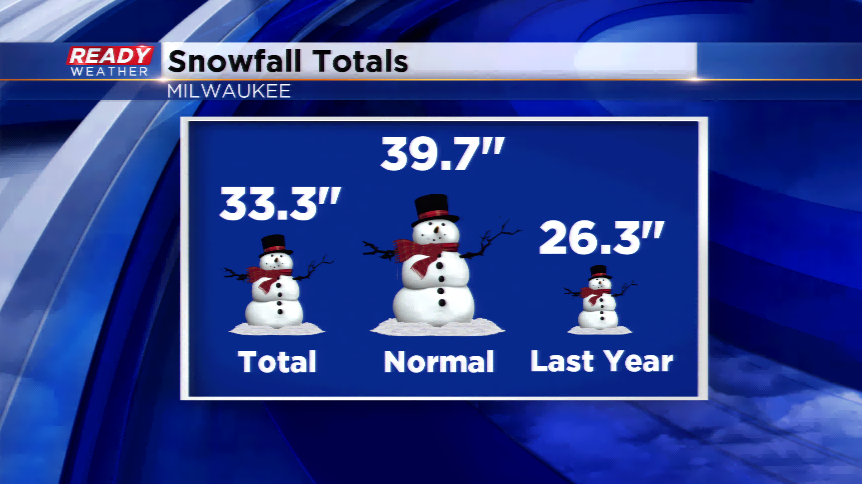 This was the first snowfall in over two weeks for the region! The last snowfall was on February 17th when Mitchell received only 0.3”. The last time we saw over an inch was back on February 11th when we woke up to 4.3” of snow.

It has been a longtime coming, and that’s the reason why we are now below average for snowfall.

It does look dry and quiet the next several days. There’s a chance for a mix or light snow by this weekend, but it doesn’t look to be a major system that would get us closer to the norm.