Sears says that some Kmart stores targets of security breach 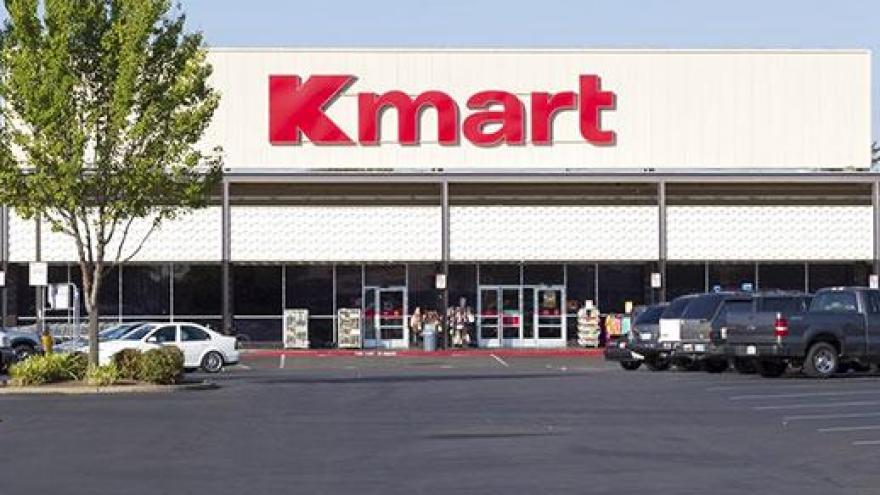 NEW YORK (AP) — Sears Holdings Corp. says some of its Kmart stores were targeted by hackers, leading to unauthorized activity on some of its customers' credit cards.

The company says in a blog post that Kmart's store payment systems were infected with virus-like computer code undetectable by current anti-virus systems.

It says some credit card numbers were stolen, although it did not say how many or when. However, it says no personal information, such as names, addresses, social security numbers and email addresses, was pilfered.

The company based in Hoffman Estates, Illinois, says it has removed the hackers' code and is confident Kmart customers can safely use their credit and debit cards in its stores.

It says there is no evidence kmart.com or Sears customers were affected.