Schoendienst dies at 95, was oldest living Hall of Famer 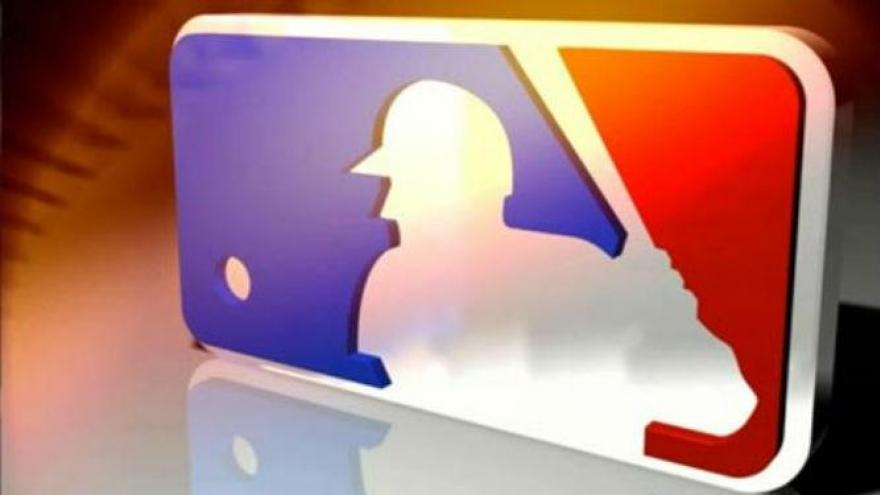 ST. LOUIS (AP) -- Red Schoendienst, the Hall of Fame second baseman who managed the St. Louis Cardinals to two pennants and a World Series championship in the 1960s, died Wednesday. He was 95.

The Cardinals announced Schoendienst's death before the top of the third inning during their game against the Miami Marlins. A photo was shown on the video board with "1923-2018" written along the bottom. Fans gave him a standing ovation and players stood and applauded.

"Red Schoendienst has passed away today surrounded by his family," Schoendienst's family said in a statement. "He had a life full of happiness for 95 years.  He inspired all that knew him to always do their best. Red was a great ball player, but his legacy is that of a great gentleman who had respect for all. He loved his family, friends, teammates, the community and his country. He will be greatly missed."