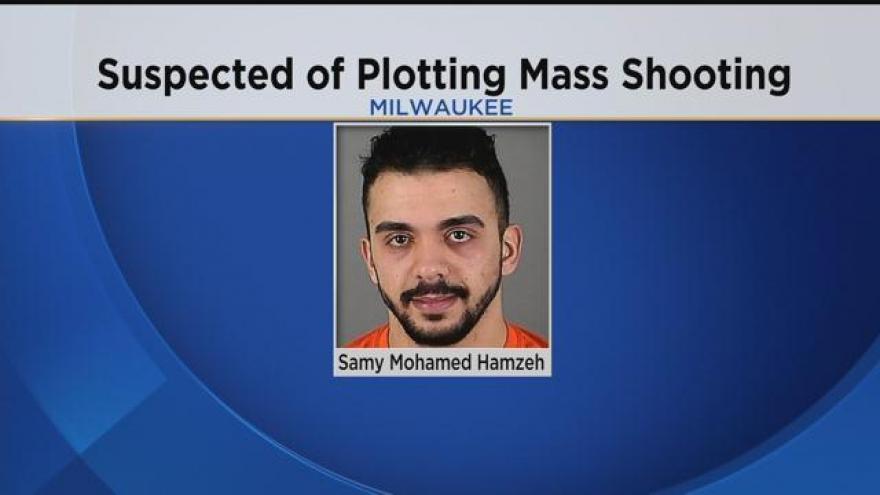 Samy Hamzeh was brought into federal court on Tuesday in handcuffs aided by US Marshals.

He didn't speak much just saying yes sir to the judge acknowledging he understands he has been indicted by a grand jury.

The criminal complaint says Hamzeh purchased the weapons from two undercover FBI agents on January 25 and was immediately arrested.

Authorities say the 23-year-old was planning a mass shooting attack at the Humphrey Scottish Rite Masonic Center because  "They are playing the world like a game."

In federal court Hamzeh pleaded not guilty to the charges.

Each count carries up to 10 years in prison.

Hamzeh is interested in a speedy trial but it may not happen as fast as usual.