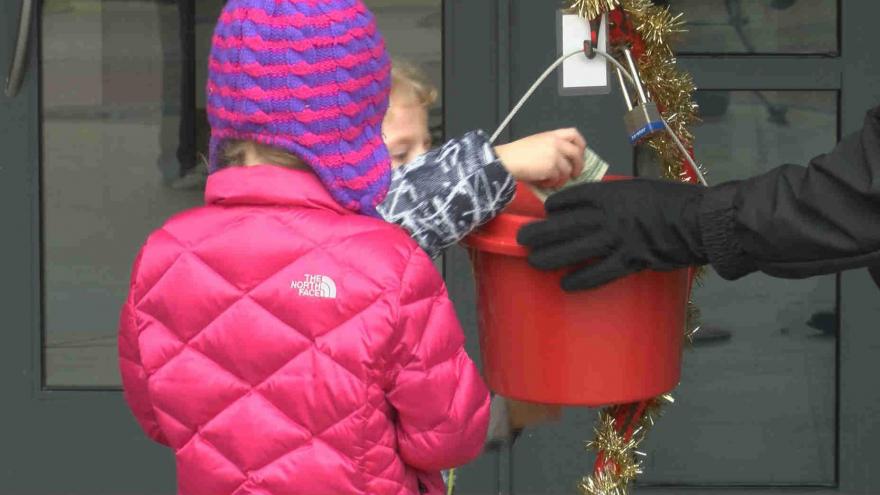 MILWAUKEE (CBS 58) -- Christmas is right around the corner. You know that means? You'll be seeing the signature Salvation Army Red Kettles at storefronts all around the city. The Milwaukee campaign will begin this Friday, November 3rd.

Donations for the campaign helps to provide toys for kids, coats for the homeless, food for the hungry and countless social service programs year-round.

The Red Kettle Campaign first began in San Francisco in 1891 by Salvation Army Captain Joseph McFee. McFee placed a sign that read "Keep the Pot Boiling," next to the Kettle, and soon had enough money to feed 1,000 of the San Francisco's poorest individuals on Christmas Day.

“This year’s campaign goal is $3.8 million," said Major Steven Merritt, the Divisional Commander for The Salvation Army in Wisconsin and Upper Michigan. "It’s an ambitious goal needed to sustain year-round programming for more than 80 critical programs and services administered by The Salvation Army. We’ve seen firsthand a significant number of new people coming to our doors for help."