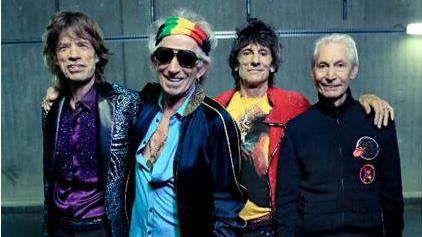 It's been 10 years since the Rolling Stones last played in Milwaukee, and even longer since they've played an outdoor show here.  That will all change when the band takes on the Marcus Amphitheater Tuesday, June 23, the day before Summerfest opens.

The Milwaukee stop is part of a 15-city North American tour.  The \"Zip Code\" tour coincides with the re-release of the band's iconic Sticky Fingers album that includes previously unreleased studio outtakes of songs from the original album sessions.

Tickets for the June 23rd show go on sale Monday, April 13th.  American Express card members will have access to a pre-sale on April 8th.  Ticket details are available on rollingstones.com.