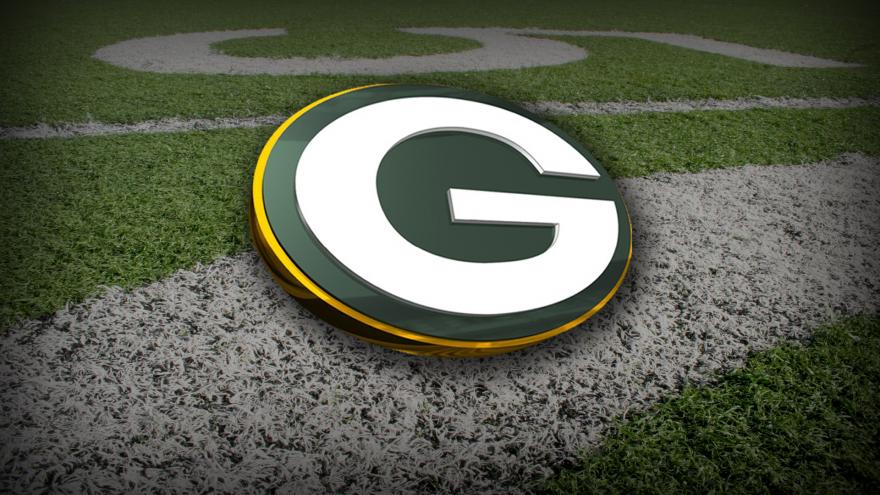 NEW YORK (AP) — The Los Angeles Chargers placed seven players in the Pro Bowl, including safety Derwin James, one of six rookies across the league to make the game.

James, a first-round draft choice, will be joined on the AFC squad by veteran quarterback Philip Rivers, wide receiver Keenan Allen, running back Melvin Gordon, defensive end Melvin Ingram, center Mike Pouncey and special-teamer Adrian Phillips for the game, which will be played Jan. 27 in Orlando. James and Phillips are the only starters, though.

New England's Tom Brady is the other AFC quarterback, making it for the 14th time. Noticeably missing is the Colts' Andrew Luck.

New Orleans, led by quarterback Drew Brees, Dallas and Chicago paced the NFC with five players each. Brees is the starter, backed up by Green Bay's Aaron Rodgers and the Rams' Jared Goff.

Buffalo, Oakland and Tampa Bay had no Pro Bowl selections.

Pittsburgh and Kansas City each had six players chosen, including such first-timers as Steelers running back James Conner and Mahomes, both having breakthrough years.

Cleveland has a first overall draft choice in the game — not Baker Mayfield, but 2017 top pick Myles Garrett at defensive end.

"Football is a team game and you can't do it on your own," said Garrett, who leads the Browns with 12½ sacks. "I'm happy to be able to share this experience with Denzel because this honor is really a testament to our entire defense."

"To get recognized by your peers, the coaches and the fans, it means a lot," Weddle said. "It's always special to put in the hard work and to try your best and then get recognized. The Pro Bowl is something I never take for granted, and I'm pretty stoked about it. Each year you just work hard and try to play your very best. To receive recognition for what you do on the field, even if it may not show up in other areas, is awesome."

One of the newcomers, Chicago DT Akiem Hicks, sounded overwhelmed by the honor.

"I have played the game of football my entire life and this is the greatest accolade I've ever achieved," he said.

There will be a brother combination at center for the AFC as Maurkice Pouncey of Pittsburgh is the starter ahead of Mike Pouncey.

The Jets, despite a 4-10 record, have three Pro Bowlers in safety Jamal Adams, kicker Jason Myers and return specialist Andre Roberts — all first-timers.