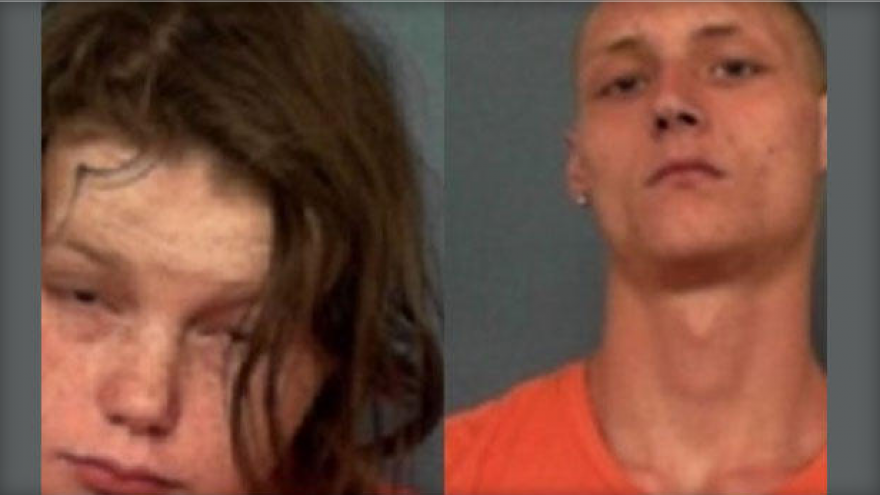 MAGNOLIA, Ark. -- Teen parents in southwest Arkansas have been arrested after their newborn was hospitalized with "excessive rodent bites to its body," reports CBS affiliate KTVH.

Officers were dispatched to a hospital in Magnolia Sunday after it was reported a newborn had been brought in with rodent bites. The infant had to be transported to another hospital due to the severity of the injuries, KTVH reports.

18-year-old Charles Elliott and 19-year-old Erica Shryock, both of Magnolia, were identified as the child's parents, the station reports. Both were arrested for first-degree endangering the welfare of a minor. Ryan Phillips, deputy prosecuting attorney for Columbia County, told the Magnolia Reporter Tuesday that new felony charges of permitting abuse of a minor with serious physical injury were expected to be filed.

An investigation revealed the family's home had a rodent infestation. Doctors estimated the 15-day-old child suffered 75 to 100 rat bites, one leaving a wound so severe on her forehead she required facial construction surgery, the paper reports. A doctor reportedly told police the damage to the girl's skin was so severe "it would have taken hours to occur and [the patient] would have been in distress during the process."

The doctor said she believed the caregivers "were either absent or incapacitated to not have responded."

Elliot and Shryock are being held in the Columbia County Sheriff's Department with no bond, the station reports.