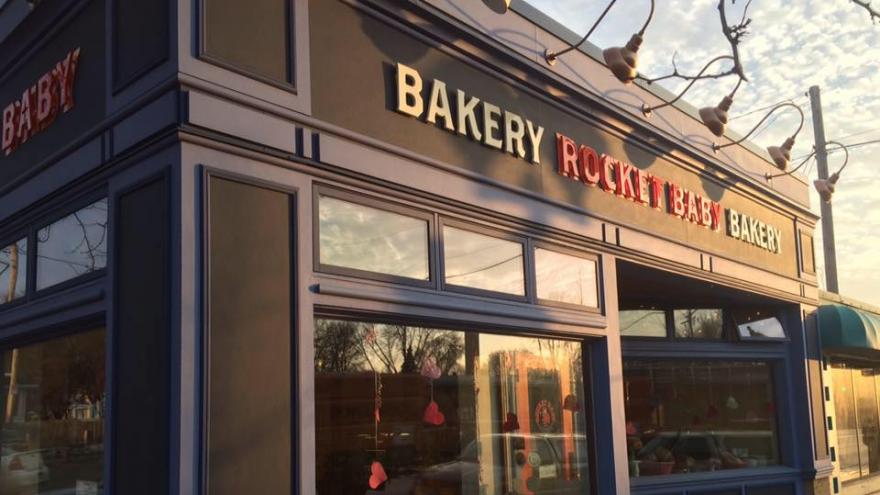 The Wauwatosa Fire Department responded to Rocket Baby Bakery this morning for a report of a basement fire.

First arriving crews were met with light smoke conditions and no fire in the basement of the small bakery.

The business manager told police that an employee went to the basement and noticed flames at the ceiling level near a light fixture. They quickly called 911, evacuated their employees and customers, and extinguished the fire with a fire extinguisher prior to the arrival of the fire department. 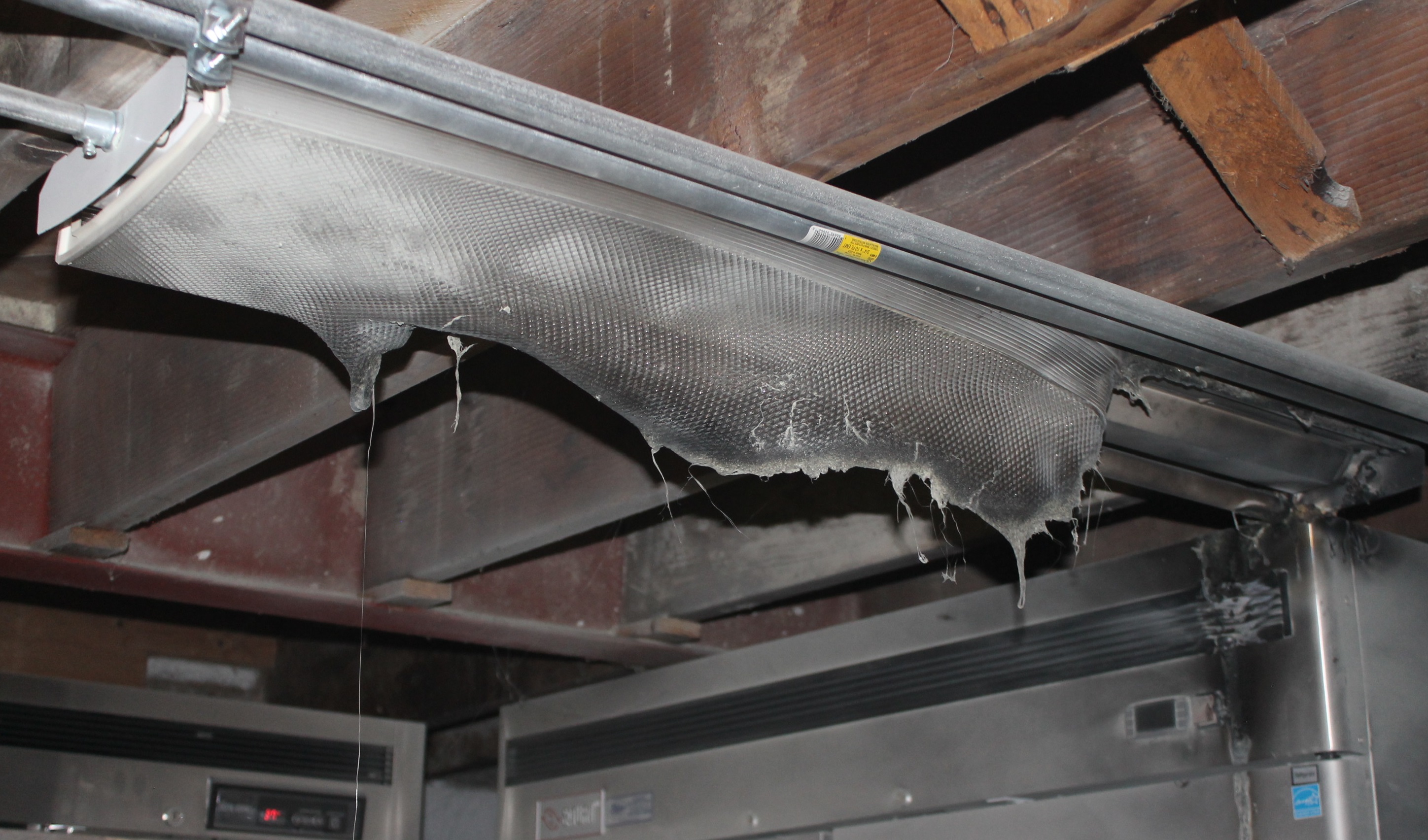 A working fire alarm system also assisted with occupant notification. According to police, the quick actions of the employees likely prevented the spread of fire to other areas of the business.

The business suffered minor damage from the fire but will be closed for a short time to accommodate cleaning as required by the Wauwatosa Health Department.

The exact cause is undetermined but was likely started by a fluorescent lighting fixture being damaged by a large, industrial cooler unit.

The fire does not appear to be suspicious in nature and the investigation has been closed by the Fire Marshal. No injuries occurred as a result of this fire and initial damage estimates to the business and product is $15,000.