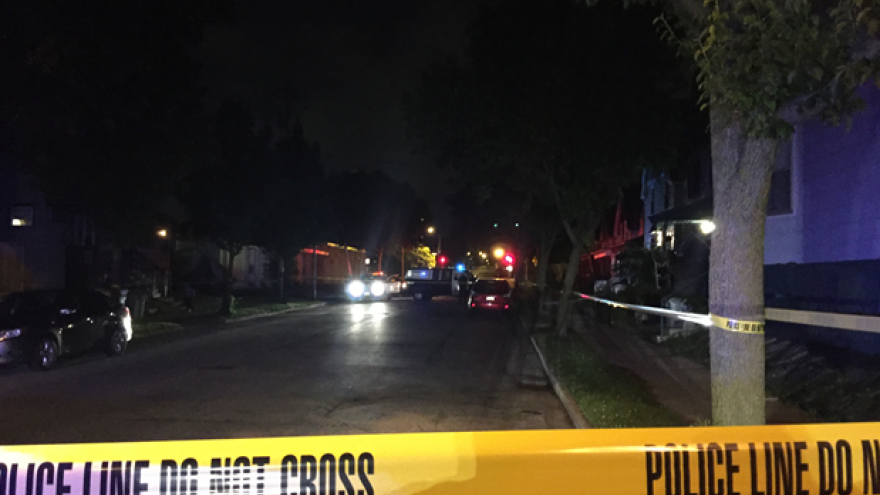 A robbery apparently lead to the shooting death of one man and the wounding of a second on Milwaukee’s north side late Wednesday night. According to the Milwaukee Police, a 27-year-old man was shot and killed and a 26-year-old man was wounded in what appears to be a robbery at N 33rd and McKinley Boulevard around 11:10 PM.

The victims were found several minutes later in the area of N 35th and Meineke. The 27-year-old homicide victim has been identified as Antwan White.

The wounded man was transported to a local hospital for treatment of what is considered to be a non-life threatening wound.

MPD investigators are trying to determine circumstances surrounding the shootings and are seeking suspects in the incident.