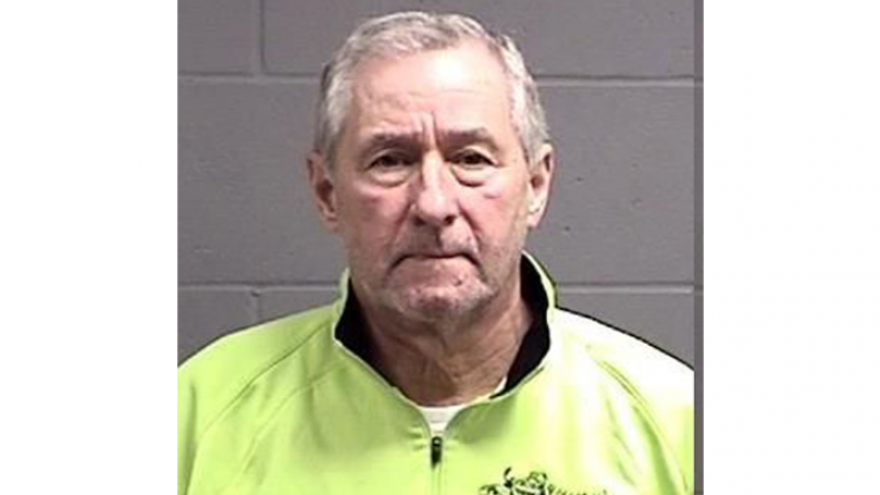 RHINELANDER, Wis. (WSAW) -- A 69-year-old tanning salon owner was arrested Jan. 18 after he's accused of peering over a wall and watching a nude woman tan.

Court documents state, David Meinnert's business, Sunburst Tanning had tanning rooms with 10 foot walls, however the building has 15 foot ceilings. Meinnert was questioned and arrested after a woman said she saw Meinnert peeking over the wall as she tanned.

The alleged victim said she got dressed and confronted Meinnert. She told police he said, “Old pervert, I guess”.

Meinnert said this was the first time he had ever peek over the wall to look at a customer during an interview with police.

He's free on $5,000 cash bond. He's been ordered to not be on the property of Sunburst tanning.