Reward Offered after Nun with Ties to Milwaukee, One of Two Dead in Mississippi 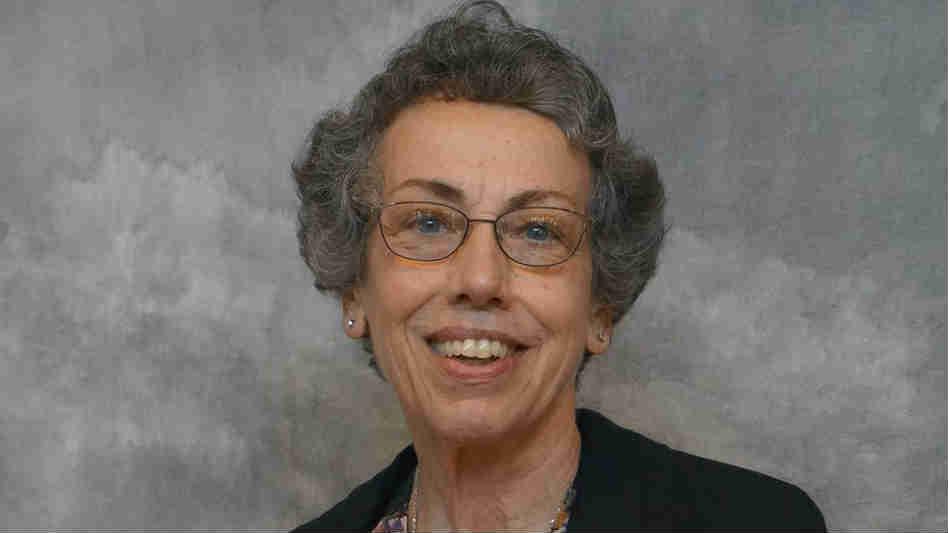 If anyone has information that may be useful in solving this case should call Crime Stoppers at 662-834-0099.

A Nun with ties to southeast Wisconsin was one of two Nuns killed in a brutal attack in Mississippi. CBS affiliate WJTV in Jackson, MS said Sisters Margaret Held and Paula Merrill were found stabbed inside their home. Investigators said it appears to be a homicide. Sister Held was a nurse practitioner, and was a part of the School Sisters of Saint Francis, an international congregation based in Milwaukee. She taught high school in Kenosha from 1971-75. The ministry, which Held is a part of, is based in Mississippi, which is where she was when she was found dead. A service was held Thursday and there it was announced to other members of the congregation.

"It's hard to imagine that one who served the poor, untiringly, day and night sometimes, that her life would be taken in this violent way," said Sister Barbaralie Stiefermann.

Sisters Held and Merrill helped people, because that was what they loved to do.

"Could handle any emergencies with the greatest of ease and had a real empathy and compassion for the people she (Held) served," Sister Stiefermann added.

Michael O'Loughlin with the School Sisters of St. Francis met Sister Held during a visit to Wisconsin.

"She was a wonderful representative of a Christ-like care for the poor," O'Loughlin said.

Sister Held has family in Wisconsin, and funeral arrangements are being made right now.