Reward Increased to $65,000 for Information on Fatal Shooting of 9-Year-old 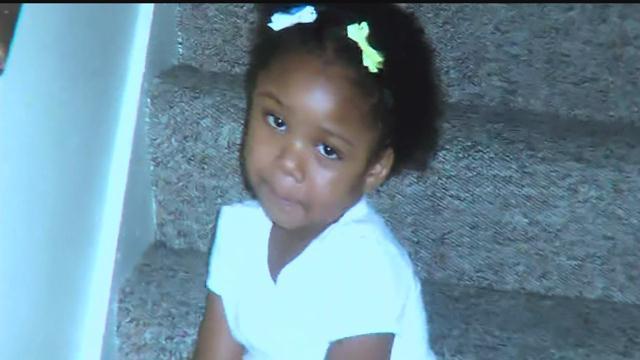 Attorney Michael Hupy announced that he is increasing his reward in the Za’layia Jenkins case from $25,000 to $50,000 making the total reward $65,000, which includes the FBI’s portion of the reward.

The child was fatally shot inside her house on May 5, 2016, in the 1500 block of W. Meinecke Avenue in Milwaukee, Wisconsin.

In announcing the increase, Attorney Michael Hupy said, “Crime is out of control in Milwaukee. Some parents don’t raise their children properly, car jackings are out of control and being committed by younger and younger offenders and punishment is minimal.  We cannot tolerate a society where small children are shot to death by bullets coming through outer walls of their homes and no one comes forward to bring justice to the family and protect the community. Please come forward and help reduce crime in Milwaukee. Someone knows something.”

Attorney Hupy announced his initial reward offer of $25,000 on May 17.