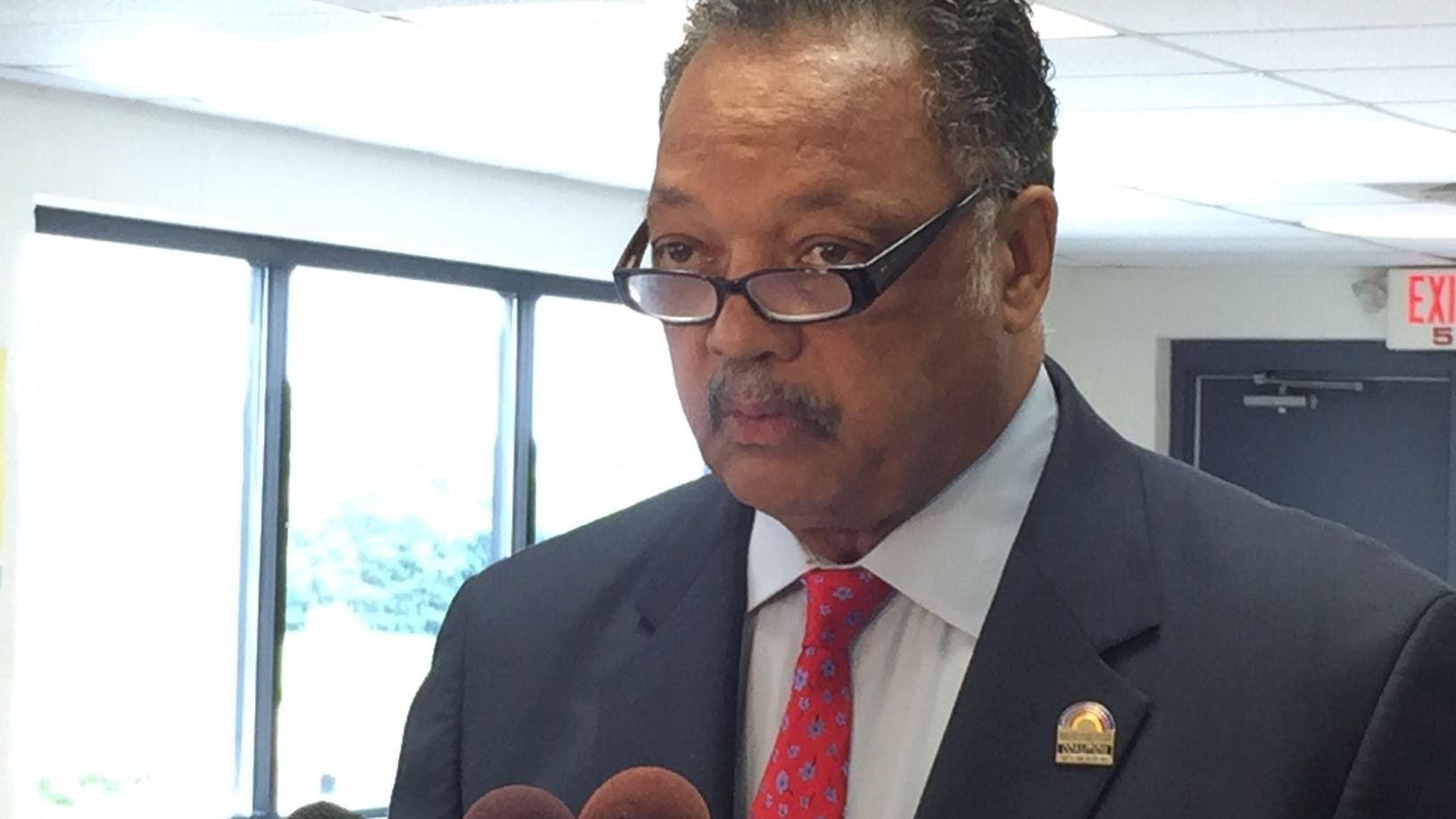 Hundreds of people made their way into Christian Faith Fellowship Church on Friday morning for the funeral of Sylville Smith.

The 23-year-old was shot and killed by Milwaukee Police on August 13th, sparking two days of unrest in the city.

"We could not stop this funeral," said Jackson. "But we must stop the next one."

The reverend also became the latest figure to call for more information on the shooting, asking for body camera video to be released.

"What happened on this killing must be made public, and soon, to relieve public pressure and anxiety. Reveal all that we know to remove any suggestion of a cover up."

Jackson's appearance was not without controversy. Some questioned his decision to attend the funeral of an armed suspect shot by police.

Jackson said it was a chance to bring awareness to the issues facing Milwaukee.

"We must turn this crisis, into opportunity," he said.

Jackson told the Smith family to channel their sadness and anger into positive change in Milwaukee.

"We want to make sure that the methods used to protest get the desired results, and the intended consequences," he said. "To make music on Milwaukee, black and white keys need to make the music on the piano. If black was on one side, and white on the other, you couldn't make music."