MADISON (CBS 58) -- The U.S. PIRG Education Foundation tested 40 toys on the market this holiday season and 15 of those toys were problematic.

“Over the past three decades, toys have become safer there are still many hazards out there," said Emma Fisher, organizer with WISPIRG.

A high concentration of the chemical Boron was found in six slime products. 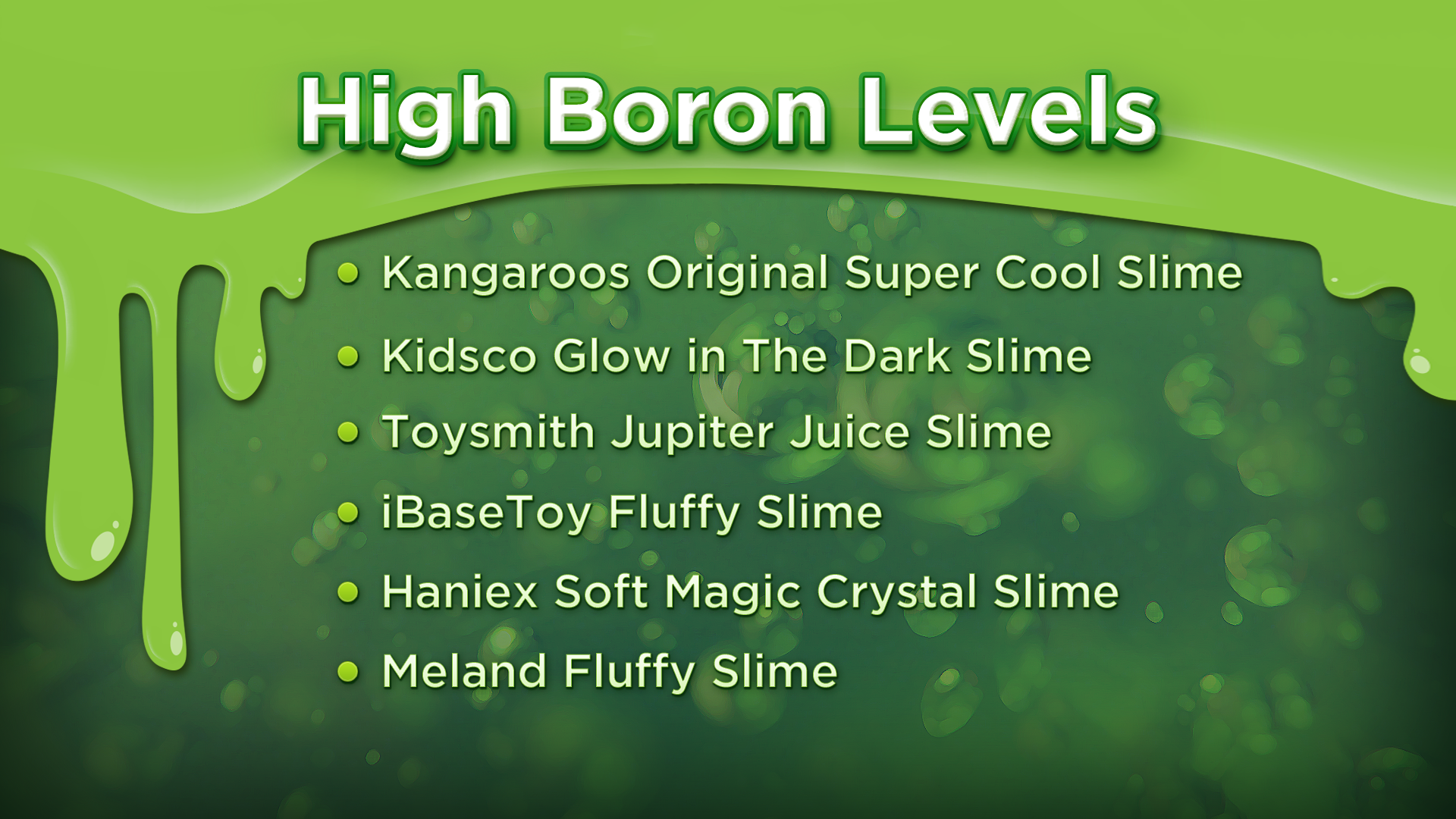 "Boron doesn't need to be in slime its added to make it sticky. These examples have over the 15 times over the European limit," Fisher said.

Another concern was excessive noise. The organization tested the Haktoys, F-182 Fighter Jet.

“It's pretty loud it exceeded our test for noises levels that are safe for children," Fisher said.

Choking hazards like balloons and small parts is a common threat that makes the list every year.

Another item to keep an eye out for are smart toys and internet-connected Children's products including Dash, a robot toy sold by Wonder Workshop.

"All of Wonder Workshop’s robots and associated apps have always been compliant with the Children’s Online Privacy Protection Act (COPPA). We never collect, track, or share personally identifiable data about the children using our robots and apps. Due to technical limitations, it is not even possible for the robots to violate privacy laws. The robots cannot listen in or to the user. It is not technically possible. The robot's microphones are only capable of determining that they hear a voice-like sound; that is how the robot recognizes which direction to turn towards. There's no facility for recording audio via the robot. Although a 5-sec audio clip can be recorded with the app and then transferred to the robot, the 5-sec audio clip is not stored anywhere and is immediately deleted after it’s played, with no mechanism for retrieving that audio digitally either via Bluetooth or any other mechanism. The app for the toy accesses the microphone on your phone or tablet, so if hacked, as with any app that accesses the microphone on your phone or tablet, there’s the potential someone could listen in. We have no reason to believe that this app is any more susceptible to hacking than any other app."

“Retailers and policymakers need to do more to communicate to parents and families when to avoid toys that are recalled and make sure we get those out of people's homes," Fisher said.

To see the full report and the items that were recalled, click here.