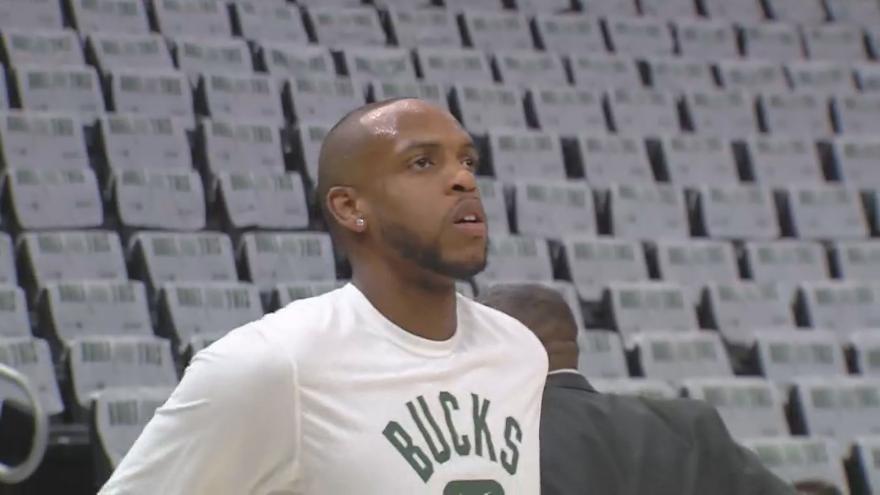 MILWAUKEE (CBS 58) -- The Bucks certainly missed Khris Middleton during the playoffs, and they might be missing him a bit longer this fall.

Several reports Tuesday say Middleton had surgery for a torn ligament in his left wrist.

He apparently had the surgery in early July and he's hoping to be 100% near the start of the regular season.

Middleton missed the last 10 games of the Bucks season, all playoff games.