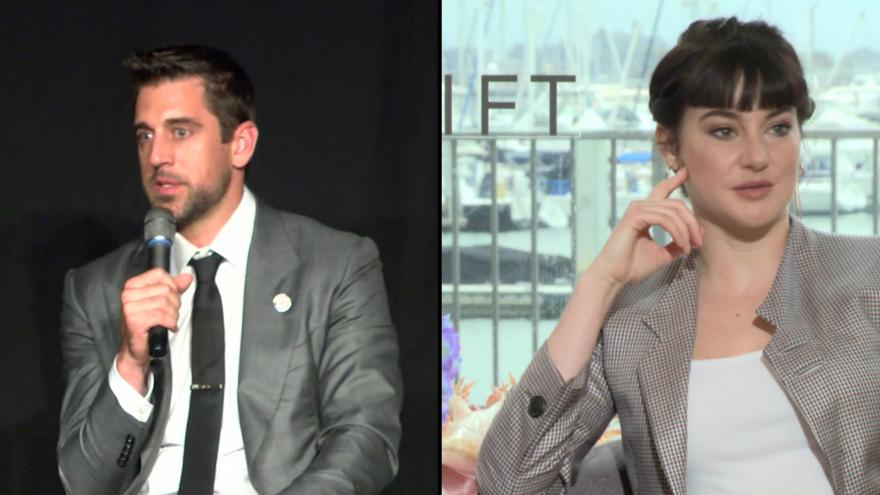 WISCONSIN (CBS 58) -- Aaron Rodgers and Shailene Woodley have reportedly called off their engagement, according to reports from TMZ.

The outlet reported Wednesday that the NFL MVP and actress have ended things after less than two years together.

The couple announced their engagement in February of 2021, and again made headlines as Rodgers faced criticism regarding his Covid vaccination status in November.

Neither have publicly acknowledged a breakup.