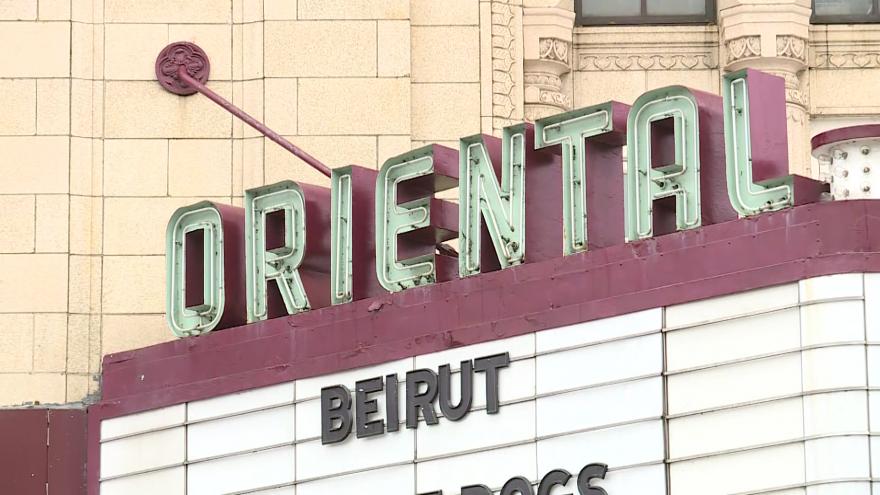 MILWAUKEE (CBS 58) – Milwaukee’s Oriental Theater is closing, but only temporarily.

The group Milwaukee Film is taking over ownership of the theater on July 1.

The organization plans to update and upgrade the theater, including expanding bathrooms and improving the sound and project systems.

Other plans include expanding the concessions area and improving balcony seating.

“What a great jewel for Milwaukee. We as a non-profit organization have the ability to fundraise and invest in the theater to truly turn it into one of the best movie palaces in the world, which is our intention,” said Jonathan Jackson, CEO and Artistic Director of Milwaukee Film.

The theater is expected to re-open in early August. The Milwaukee Film Festival is also in the process of getting the theater on the National Registry of Historic Place.