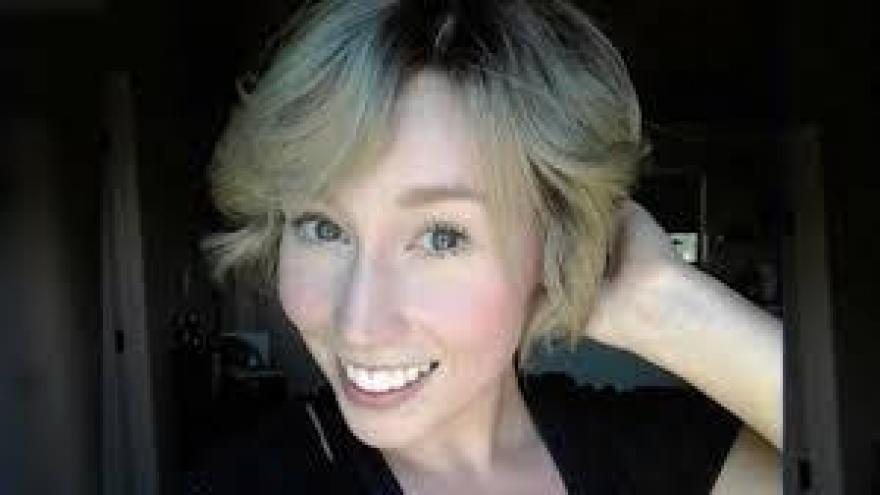 Fabian, Verk’s boyfriend, was arrested Saturday on a charge of tampering with or fabricating physical evidence by concealing a human corpse.

Bond was set at $500,000 for Fabian after the remains were found amid the search for Verk, a 22-year-old Sul Ross State University student from Fort Worth. The body was found near Sunny Glen Canyon by a U.S. Border Patrol officer who was in the area checking on an unrelated lead regarding undocumented immigrants, reports KOSA.

Verk had been missing since Oct. 12 after a date with Fabian. A forensics team in Dallas made the identification Monday, the station reports.

An attorney for Fabian didn’t immediately return a message Monday.