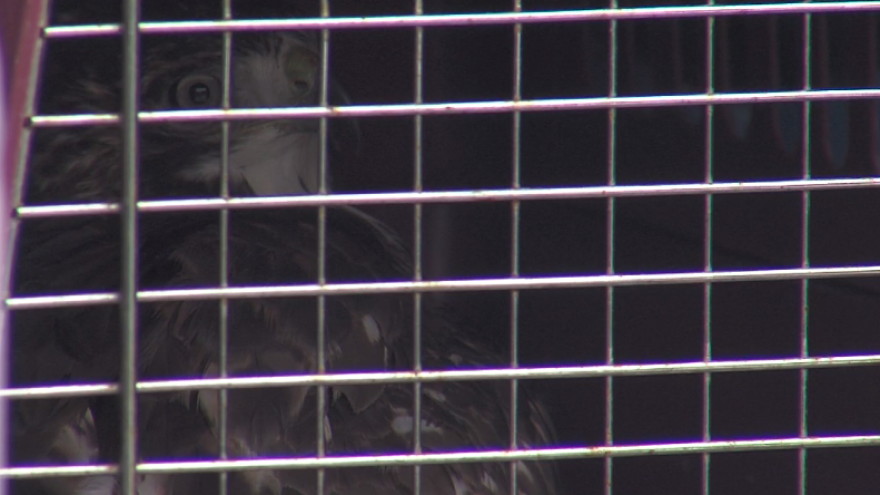 MILWAUKEE (CBS 58) -- A red-tailed hawk is back where she belongs. The hawk was released back into the wild at Whitnall Park on Saturday.

The hawk was shot back in November and it took weeks of x-rays, physical therapy, and basic treatments to nurse her back to health. 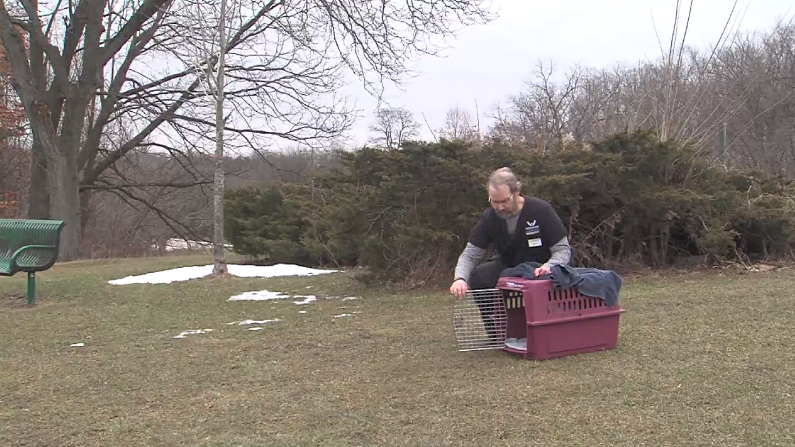 Clinicians at the Wisconsin Humane Society monitored the hawk around the clock.

Scott Diehl, their Wildlife Director, says he's been waiting to release her for weeks.

"I thought maybe she would go in a particular direction straight out of the kennel cab, but no she decided to turn directions and go another way, but that's always the way it goes," said Diehl.

It's important to note that shooting red-tailed hawks is illegal. They're protected by federal law. Police are investigating who shot the hawk and the search for a suspect remains ongoing.