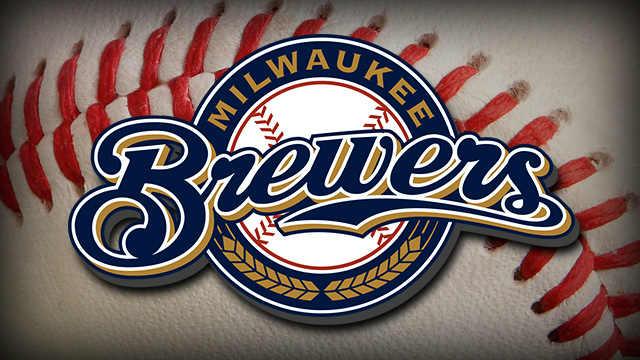 Aramis Ramirez had three doubles and drove in five runs, leading the Brewers to an 8-4 win over the Washington Nationals Friday night at Miller Park.

Ramirez struck in the first, third and fourth innings against Washington starter Jordan Zimmermann, who gave up six earned runs in three and a third innings. Zimmermann is an Auburndale native.

The Brewers pounded out 16 hits in the contest, enough to easily get Mike Fiers his third win of the season.