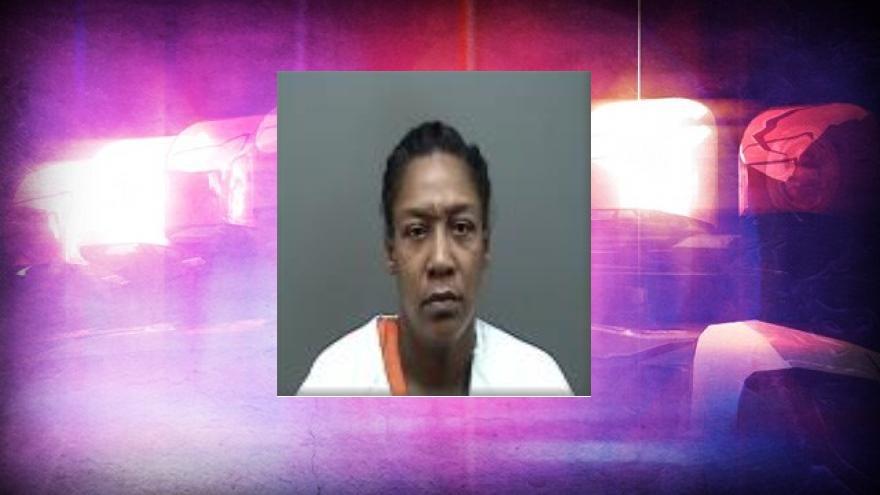 Keisha Farrington, 36, is charged with homicide by intoxicated use of a vehicle, OWI-3rd offense, and misdemeanor bail jumping.

Racine Police were called to the area of 6th and Marquette on July 30 for a report of a pedestrian who was struck by a vehicle.

Upon arrival, officers located an elderly man on the sidewalk who was later pronounced dead at the scene.

Standing nearby was a woman, later identified as Farrington, who allegedly told police "I was driving, I hit him."

Farrington also allegedly told police that she was coming from her mother's home and that she "had a few drinks."

According to the criminal complaint, Farrington's driver's license was revoked and she had two prior OWI convictions.

She showed signs of impairment and was taken to a local hospital for a blood draw before being placed under arrest.

Farrington will have her preliminary hearing on August 7.