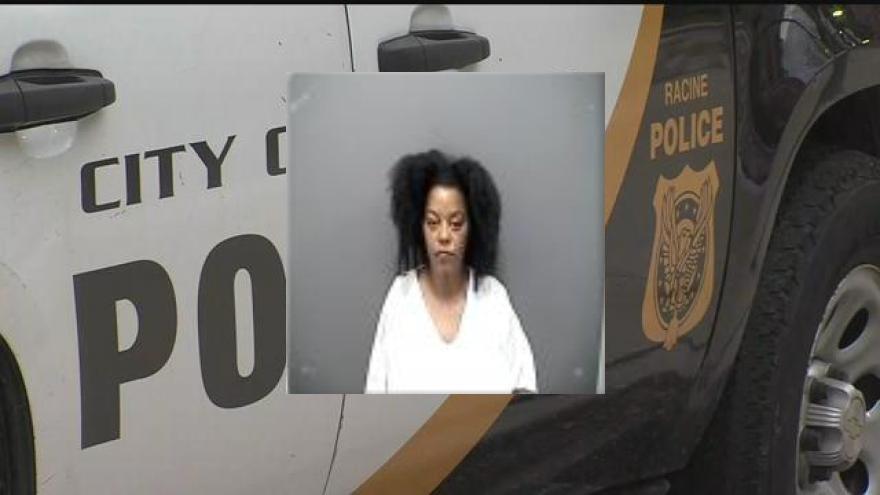 Diamond Coleman, 37, is charged with disorderly conduct and possession of drug paraphernalia.

Police were called to a business in the 1800 block of 16th Street on Wednesday for a report of a woman who was creating a disturbance.

A witness told police that Coleman was told to leave because she was lifting up her shirt and soliciting prostitution in the store.

Officers also saw Coleman walking down the sidewalk and lifting her shirt up at passing vehicles.

Coleman denied soliciting prostitution but she admitted to being asked to leave the store. She consented to a search of her purse where officers located a copper 'chore-boy', two small glass cylinders, and a bottle of Vodka.

Coleman was taken into custody.