Racine woman arrested for 3rd OWI, told police she was driving to an AA meeting 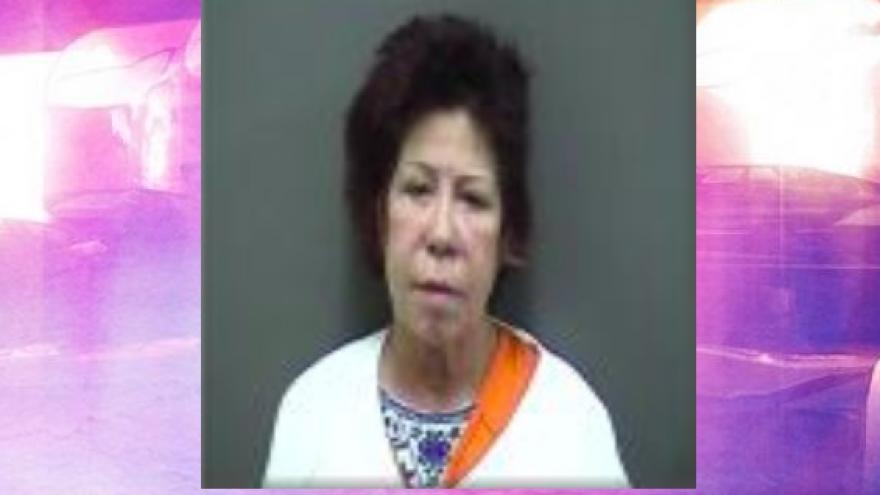 RACINE, Wis. (CBS 58) -- A 61-year-old woman has been charged with OWI after police say she drove drunk and slammed into a car that a pregnant woman was driving.

Officers were dispatched to a reckless driving complaint in the area of 19th and Taylor on Monday. Police were informed that a red Chevy was swerving and almost hit a fire hydrant.

Officers were then dispatched to an accident in which the red Chevy hit another vehicle head-on. The operator of the struck vehicle was pregnant and stated that she was in minor pain.

The driver of the striking vehicle, later identified as Musil, said she did not realize that she had crossed the center line. Officers detected a strong odor of intoxicants and Musil had a PBT of .250.

During an interview, Musil told police that she was driving from her house to an AA meeting.