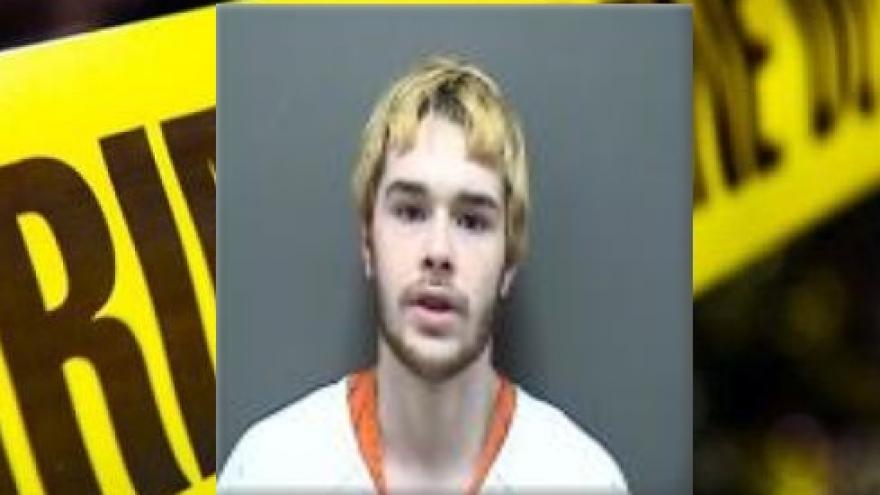 RACINE Wis. (CBS 58) -- A Racine teenager is facing new charges after police again say he exposed himself in front of strangers.

Jeremiah Baer, 17-years-old, is facing new charges of Exposing Genitals and Lewd and Lascivious Behavior after a woman came forward to say that she saw Baer performing a sexual act on himself in front of her and her two young daughters.

According to the criminal complaint, the victim told police she was pulling into her driveway in the 4100 block of Byrd Avenue on January 24 with her two daughters, ages 10 and 16.

The victim said that she saw the suspect, later identified as Baer, performing a sexual act on himself directly behind her car. The victim told police that Baer kept his eyes locked on one of her daughters the whole time.

Baer is also facing charges for allegedly performing a sexual act on himself in front of a postal carrier.

Baer will have his Preliminary Hearing on February 8.