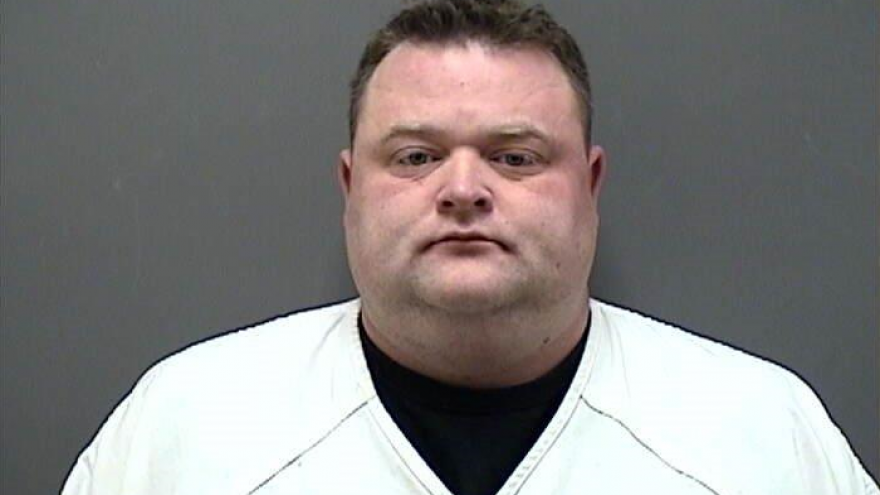 RACINE, Wis. (CBS 58) -- According to online court records, this case has been dismissed.

RACINE, Wis. (CBS 58) -- Racine Police were dispatched for a report of an intoxicated man pointing a gun at a female caller's dog.

It happened Tuesday in the 2400 block of Spring Street.

Upon arrival, the victim told police that Steven Pohlabel pointed a gun at her and her dog after consuming approximately a half gallon of Fireball Whiskey. Pohlabel allegedly threatened to kill the victim as well.

The victim told police that Pohlabel is also affiliated with the mafia and would "definitely fight" if confronted.

Officers were able to arrest Pohlabel without incident. A handgun was recovered in the home.

Officers spoke with the victim, who told police the fight started earlier in the day when Pohlabel asked for something to eat. The victim made hotdogs and stuffing to which Pohlabel pushed her and said, "I don't want that s***." Shortly after, the threats towards the victim and the victim's dog started.

The victim became afraid after Pohlabel said: "I am part of the Mafia, your body will disappear."