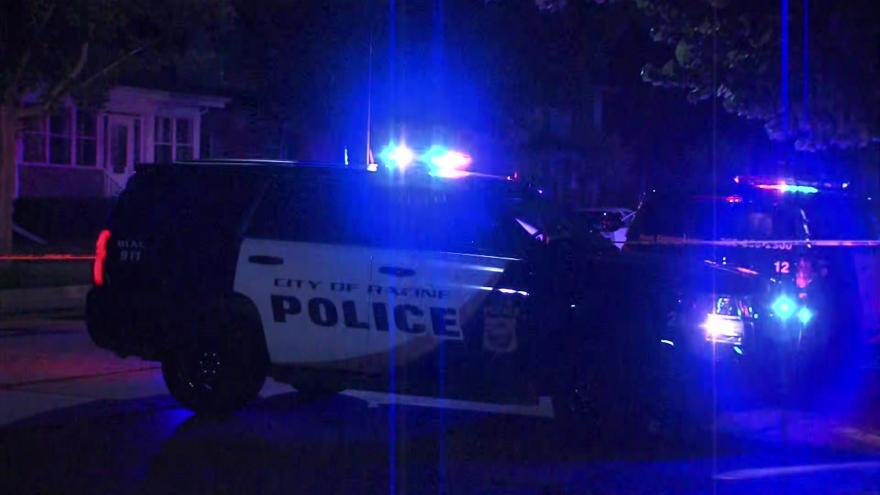 The Racine Police Department is currently investigating a shooting that happened in the 1500 block of Carlisle Ave on Thursday night.

Racine police were originally called out for a report of a fight and shots fired shortly after 8 p.m.

Upon arrival, police found one person suffering from a non-fatal gunshot wound. They were taken to a local hospital where they are being treated for what is believed to be a non-life threatening injury.

Several suspects were detained and are now being questioned at the police station.