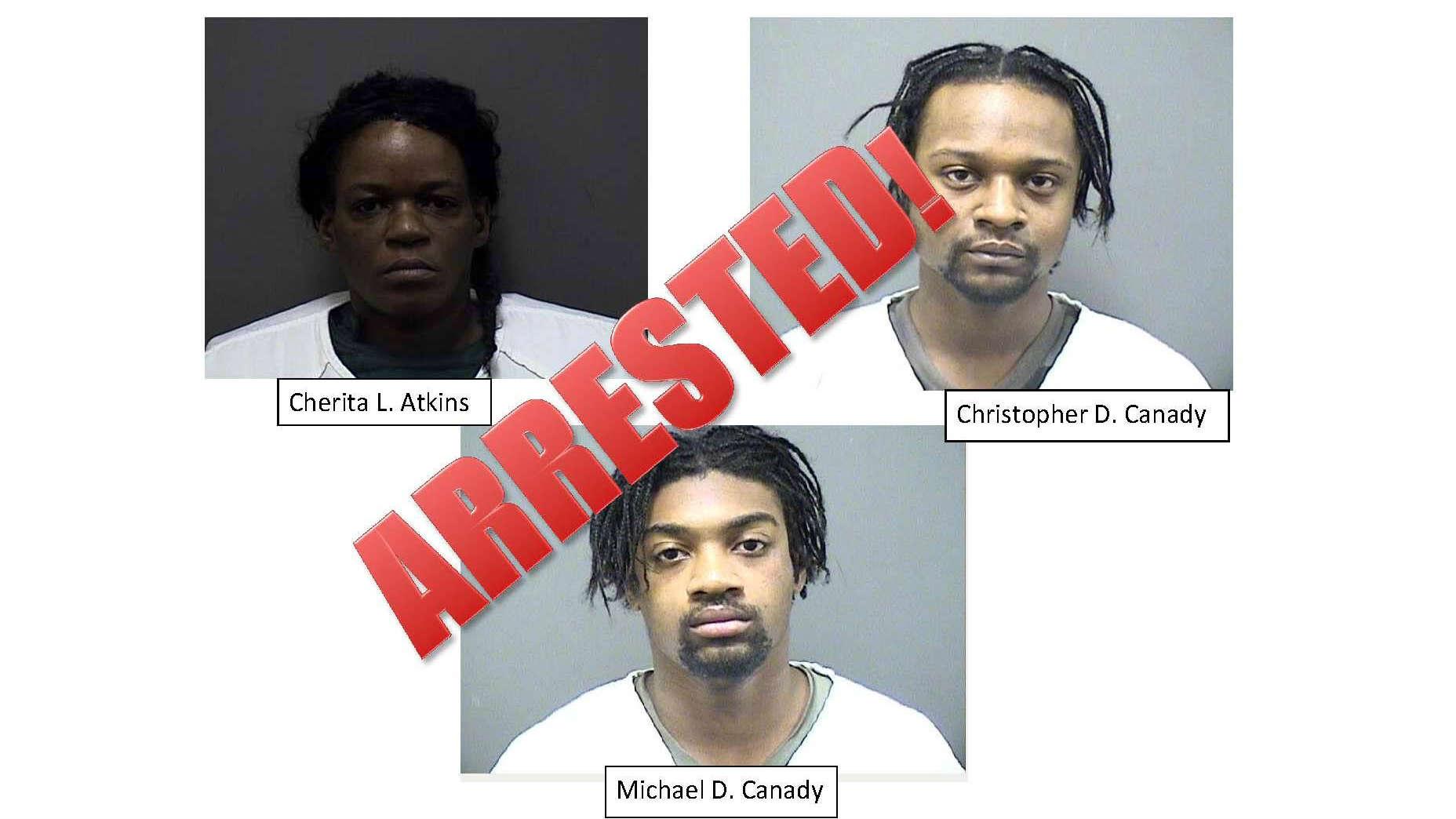 Racine police arrested three suspects following a home burglary on Monday, two of whom were found hiding on the roof of the home they are accused of stealing from.

Investigators say officers responded to the home in the 900 block of Lake Avenue around 1 a.m. for a burglary in progress. Police knew this address as a construction site and set up a perimeter before ordering the suspects out of the home. One person walked out and was detained for questioning but two others refused. After several failed attempts to get them out, Racine police went inside. Once inside, they saw an area of the home where building materials were being removed.

Officers kept looking for the remaining suspects and called in the Racine Fire Department to help with a search of the roof of the home. A bucket truck was used to get officers on the roof, where the two suspects were found.

All three suspects are being charged with burglary, criminal trespassing, and possession of burglary tools.