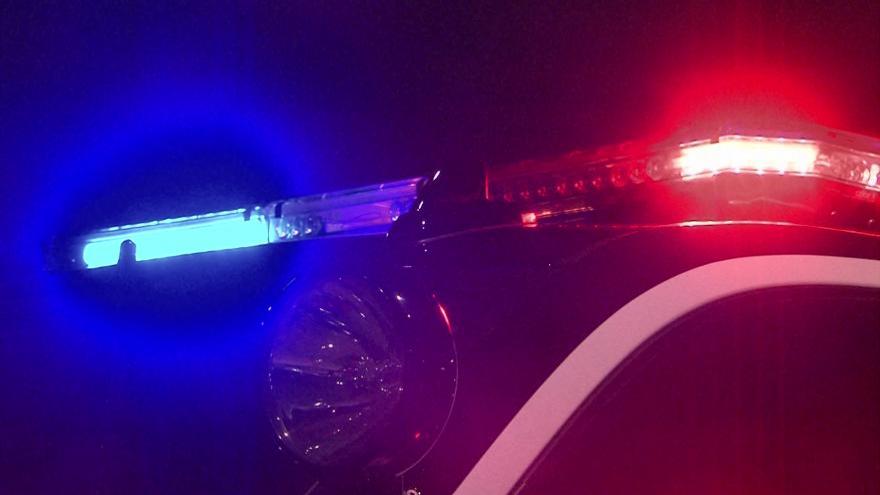 RACINE, Wis. (CBS 58) -- A Racine man has been charged after police say he accidentally shot his friend during "horseplay" with a gun.

Demell Smith, 22, is facing charges of First Degree Reckless Injury, Use of a Dangerous Weapon.

According to the criminal complaint, officers were called to a local hospital on June 28 for a report of a person who was shot.

Officers spoke with the victim who said he was walking in the 3200 block of Republic Avenue when he was shot. Both bones in his leg were broken as a result of the bullet entering through the front side and exiting through the back side.

The victim said he flagged down a guy he knew and was taken to a local hospital.

Officers went to the scene where the victim said he was shot and were unable to locate any blood or evidence.

Police made contact with the person who drove the victim to the hospital. He gave officers consent to search his phone. Officers located a conversation which was inconsistent with his original statement.

The man who drove the victim to the hospital then told police that they were in the basement of a home on Pierce Boulevard. He said that the victim and the suspect, later identified as Smith, began to "horseplay" with a firearm.

While they were "horseplaying" the defendant cocked the gun and "one bullet went into the chamber and shot the victim in the leg."

The man said he took the victim to the hospital and Smith fled the scene because he was scared.