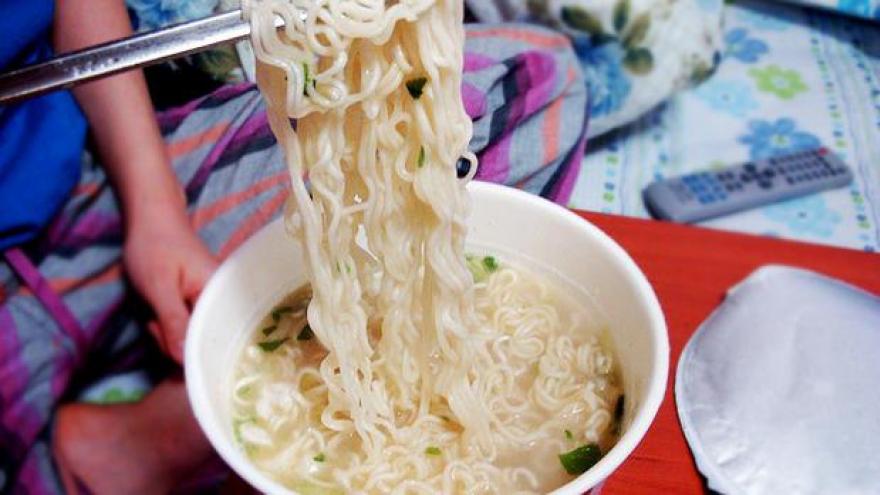 A 35-year-old Racine woman is facing charges of Disorderly Conduct after police responded to a fight between the woman and her mother.

According to the criminal complaint, police responded to a home in the Village of Rochester on Tuesday, May 9th for a civil trouble complaint.

Upon arrival, police spoke with the victim. The victim stated that her daughter had come home after drinking with friends and became angry that no supper was made for her. The daughter stated that "she was sick and tired of eating hot dogs every day."

The daughter then smashed an iPod out of anger.

According to the criminal complaint, the victim then went into the garage to get away from her daughter. While entering the garage, the woman was struck in the back of the head by a plastic bowl with Ramen noodles in it.

The 35-year-old suspect submitted to a Preliminary Breath Test and had a BrAC of .57.

Police determined that she was the primary aggressor. She was taken into custody.