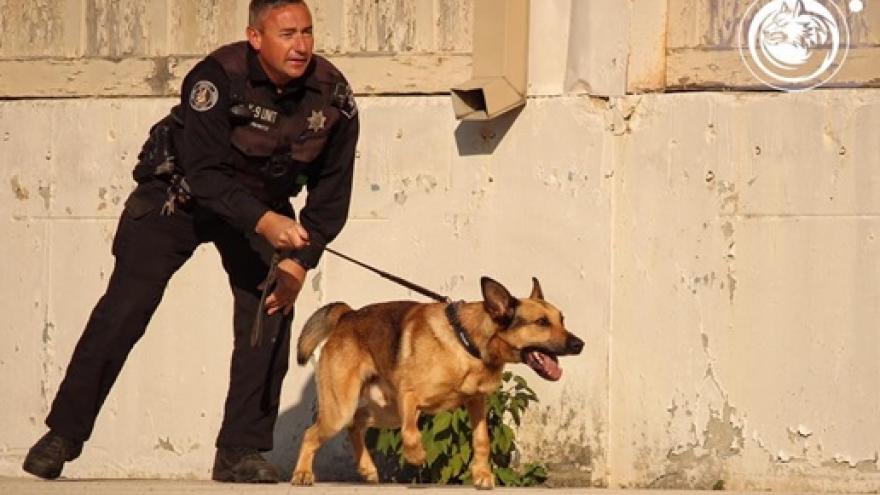 RACINE COUNTY, Wis. (CBS 58) -- A Racine County Sheriff's Office deputy was selected as the State of Wisconsin K-9 Handler of the Year.

According to the Racine County Sheriff's Office, Deputy Drewitz and Friday competed against several teams from across the state for this prestigious award and were ultimately selected as the top team.

The sheriff's office says handlers are recognized for their individual efforts with their K-9 partner, commitment to their unit, and their interaction and involvement with the community. More specifically, awards are based on the number of K-9 deployments, successful tracking events, evidence recovery, narcotics discovery and participation in community and fundraising events.

In addition to the K-9 Handler of the Year award, Deputy Drewitz and K-9 Friday were also awarded for the narcotics of the year. The award was based on a September traffic stop conducted on I-94 and State Highway 20. Deputy Drewitz and Friday conducted a vehicle walk around and subsequent search of a vehicle that resulted in the discovery of 1024.4 grams of methamphetamines. 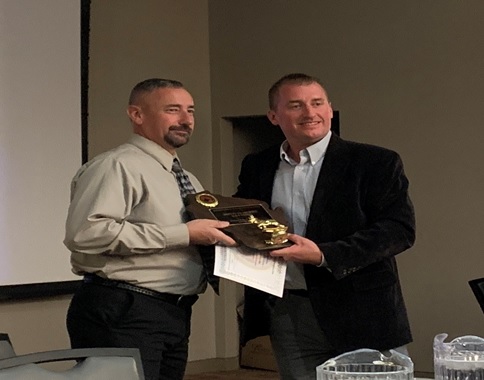 Congratulations goes out to Deputy Drewitz and his K-9 partner, Friday. Great work.